Al-Salif village – A window into Oman’s Past 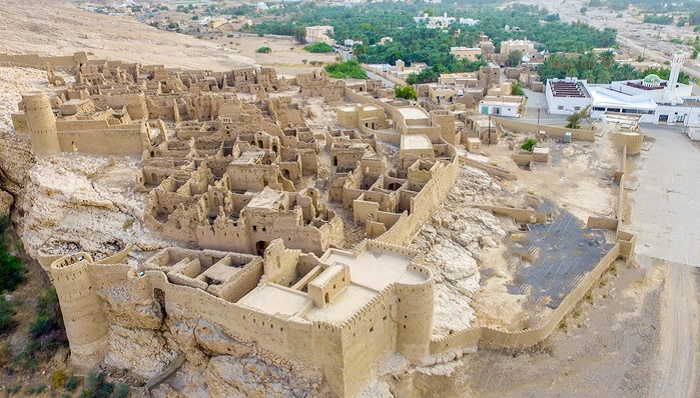 Muscat: Featuring an ancient fort and several houses surrounded by a wall and watchtowers, Al Salif, in the region of Ad Dhahirah is a testament to Oman’s ancient past.

The ancient wonders located here are indicative of the rich culture and storied past of the Dhahirah region as a whole: once situated in a prime position on ancient trade routes, the Dhahirah Governorate still occupies that role, traditionally serving as the bridge between Oman’s lofty mountain ranges, and the country’s neighbours the UAE and Saudi Arabia, according to the Ministry of Heritage and Tourism.

Archaeology and history play a major role in the heritage of Ad Dhahirah, which extends all the way from the Al Hajar Mountains to the Empty Quarter, known locally as the Rub Al Khali.