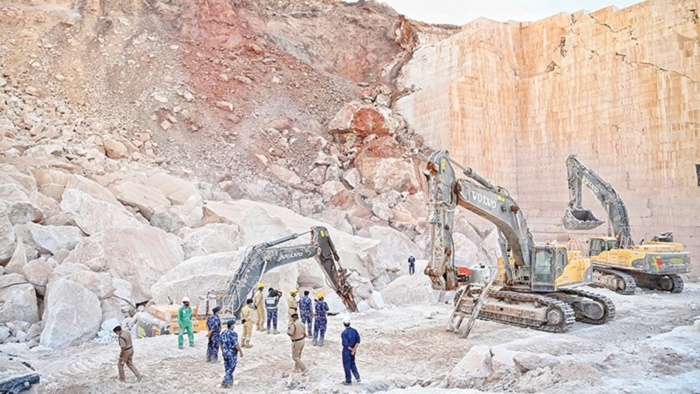 Mining operations at the site were being carried out by International Marble Company, whose chairman and board of directors have also conveyed their heartfelt condolences.

Muscat: Rahmat Ghani took up a new job with the International Marble Company in January 2022, hoping it would take him a step closer to his dreams.

Three months later, on 27 March a rockslide killed Ghani and 13 others who were working at a quarry in the region of Al Aridh in Ibri, the capital of the Dhahirah Governorate.

Ghani’s dreams, and those of his 13 colleagues died with them and lay buried in the rock, never to be fulfilled. Of the 14 victims, 11 were Pakistani, and three were Indian.

One can only imagine the agony and pain suffered by those who were asked to come to Ibri to identify the bodies of their loved ones. Such was the case of a father employed in Muscat, who had to travel to the site of the accident to identify his beloved son, who was in his twenties.

He was identified because of a distinctive patch of hair on his head. Many of the other deceased, however, were recognised through fingerprint analysis.

In the wake of the accident, condolences have poured in from community members in Oman.

The ambassador of Pakistan to Oman, Muhammad Imran Ali Chaudhary, expressing his deepest condolences, said consular agents at the embassy had already repatriated some of the bodies back home.

“It is truly heartbreaking to learn that the young lives who came to this country that provides people with numerous opportunities to stand on their own feet have met with such an unfortunate and tragic incident,” he said.

“My sympathies and heartfelt condolences goes out to the families of all those who have lost their loved ones – be it Pakistani or any other nationality. We all are grieving together,” added the ambassador.

The Embassy of Pakistan in Muscat is closely coordinating with the Omani authorities, while also thanking the efforts made by the marble company that employed the 14 people. On hearing of the tragic accident, the embassy immediately dispatched two of its officials to Ibri.

“Oman’s authorities left no stone unturned when they learned about this incident,” said Ambassador Chaudhary.

“They had deployed heavy machinery, sophisticated cameras and sniffer dogs for the search and rescue operation, as well as expert geologists were also present to provide technical support, which helped recover the bodies.”

“I am also truly humbled to see the support provided by the company by bearing all the expenses related to the repatriation flights,” he added. “We will offer complete support and ensure the formalities for the repatriation of the deceased will be completed at the earliest.”

Chaudhary revealed that there are more than 140 Pakistani nationals employed with the company in question, with some of them having served with their employer for more than 20 years.

The Embassy of India in Muscat also confirmed that their officials were among the first to arrive at the scene to provide any assistance required by their countrymen and the authorities.

“We have our social workers in Ibri, and they were deployed to the accident site the moment we got to know of what had happened,” said an embassy official. “We have already provided the NOC so that the bodies can be repatriated – they arrived in Muscat on Tuesday.”

Conveying his condolences on behalf of his diplomatic mission, the official added: “what happened to the workers at the site is very, very tragic.

The Ambassador of India and the entire embassy send their condolences to the families of the bereaved. We can only imagine how they felt when they took our calls, informing them that their loved ones had died.”

The Embassy of India added that consular officials are fully cooperating with government authorities and company reps to provide any assistance required.

Hussein Al Kalbani, the general manager of International Marble Company also offered condolences for both himself, and on behalf of his company’s board of directors, describing those who had passed as “heroes who gave their all during their work”.

“Every time we exhumed the bodies of the people who had gotten trapped under the rubble, I felt very sad,” he added.

The Civil Defence and Ambulance Authority (CDAA), whose personnel carried out the search and rescue operation at the quarry, also passed on its sincere condolences to the families of the bereaved. 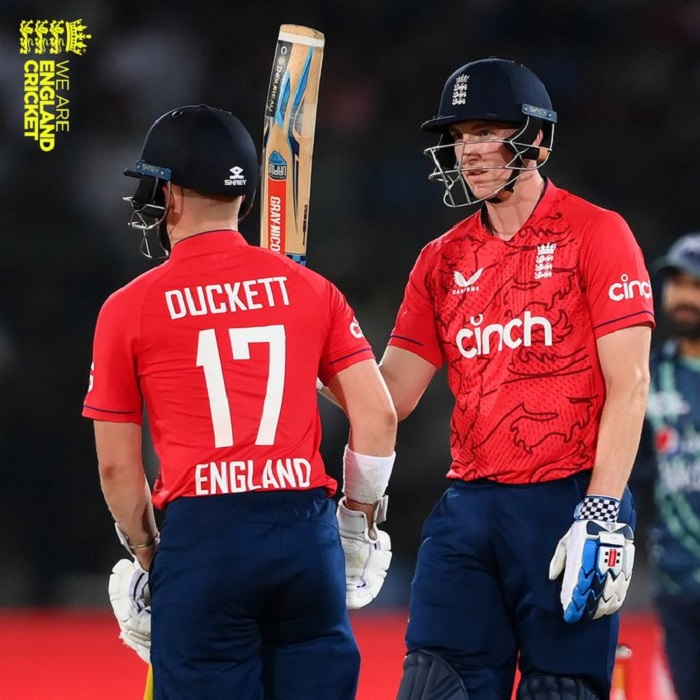