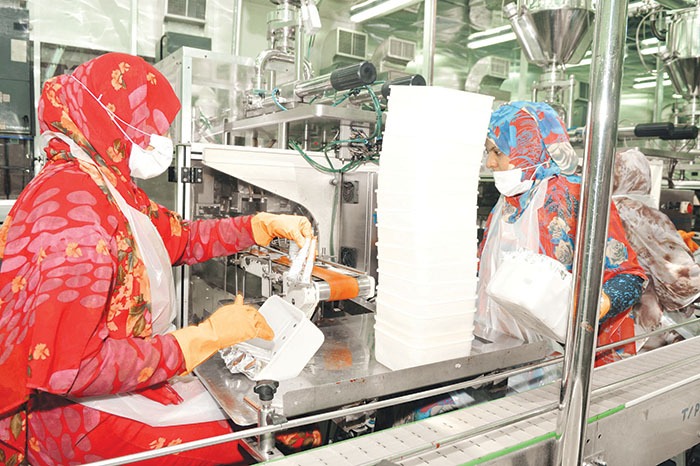 102,568 employees receive above OMR1,000 salary in government and private sectors.

Muscat: More than 99,000 employees, both in the public and the private sector, in the Sultanate of Oman receive a monthly salary between OMR325 and OMR400.

And more than 3,300 people receive salaries above OMR2,000, a recent report has revealed.
Ibrahim Al Maimani, a data analyst and social activist, said that as per the March 2022 report of the National Centre for Statistics and Information (NCSI), the total number of Omani workers in the two sectors is 446,000, including 172,455 (39 percent) in the government sector and 273,452 (61 percent) in the private sector.

Speaking exclusively with Times of Oman, His Excellency Younis Al-Mandhari, Chairman of the Youth and Human Resources Committee in the Shura Council, said: “In view of the high cost of living that we are currently experiencing, it may be hoped that the government will consider the first and second categories of salaries, that is, those ranging between OMR325 and OMR400 and between OMR400 and OMR700.”

“The high cost of living, including the prices of food or consumer goods of all kinds, such as building materials, fees and taxes imposed by the government or the services it provides, such as government services or fees like electricity, water and fuels, affect the livelihood of the individuals who fall under these two categories,” he added.

“Therefore, the support to the employees of these two categories will positively affect the market and the economy, and encourage young people to marry and overcome the financial difficulties they face,” he said.