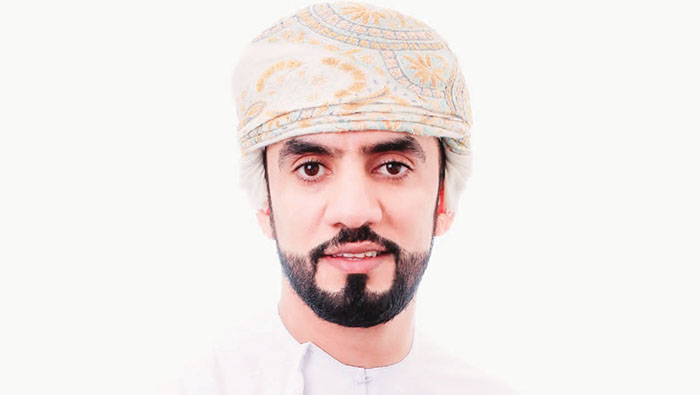 Muscat: The Sultanate of Oman submitted the instrument of ratification of the Maritime Labour Convention 2006, as amended to the International Labour Organisation (ILO), on March 29, 2022, based on Royal Decree No. 62/2021 that approved the accession of the Sultanate of Oman to the Maritime Labour Convention on October 26, 2021.

The Sultanate is the first country in the Gulf Cooperation Council (GCC) to ratify this agreement.

Nasser Salem Al Hadhrami, Director of International Cooperation in the Ministry of Labour, said that the Maritime Labour Convention is an international labour agreement issued by the International Labour Organisation and is widely defined as ‘the rights charter of sailors’ and was approved by representatives of governments, employers and workers at the ILO working conference in February 2006.

The convention is aimed at achieving decent work conditions for sailors and to secure economic interests by ensuring fair competition between high-quality shipowners, where the agreement recognises the minimum international standards for work onboard ships that will enhance the protection of working conditions in all aspects of their work and life onboard ships.

It also include repatriation at the expiry of the contract, medical care on board ships, use of licensed private placement services, housing, food, and catering, health, occupational safety, and accident prevention and handling seafarers’ complaints.

Also, Al Hadhrami said that the strategic geographical location enabled Oman to be a leader in the world of seas.

It has been home to some of the famous navigators or sailors such as Ahmed bin Majid, and Nasser bin Ali al Khadoori, the owner of the manuscript ‘Maadan al Asrar fi Elm al Bahar,’ which was selected in the UNESCO Memory of the World Programme as the first Omani document to be included in this World Register of Documentary Heritage.

The Omanis have left a huge marine heritage that is a source of pride and joining this convention will undoubtedly make marine work more attractive, which is in line with Oman vision 2040
indicators.

The convention will enter into force of the Sultanate on March 29, 2023, one year after its ratification.