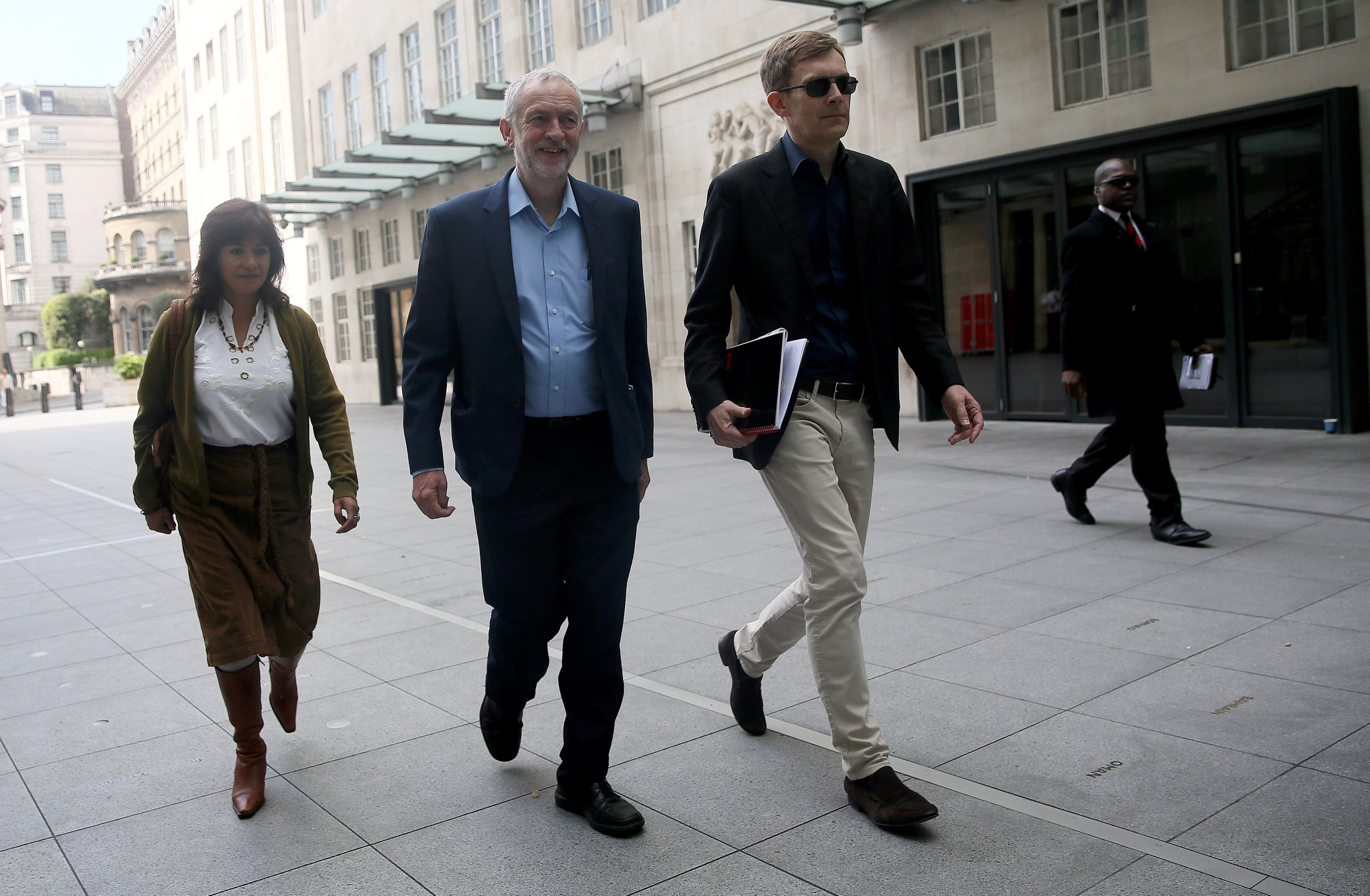 London: The campaign to decide Britain's membership of the European Union restarted on Sunday after a three-day hiatus following the killing of lawmaker Jo Cox, with Prime Minister David Cameron warning that Britons faced an "existential choice" on Thursday.
Campaigning activities ahead of the June 23 EU referendum resumed as two opinion polls showed the 'Remain' camp recovering some momentum, although the overall picture remains one of an evenly split electorate.
With five days left until Britons cast their ballots, the rival campaigns returned with a raft of interviews and articles in Sunday's newspapers, covering the familiar immigration versus economy debate that has defined the campaign so far.
Cameron, who leads the campaign to stay in the EU, urged voters to consider the economic impact that leaving the 28-member bloc would have.
"We face an existential choice on Thursday," he wrote in the Sunday Telegraph. "So ask yourself: have I really heard anything - anything at all - to convince me that leaving would be the best thing for the economic security of my family?" Michael Gove, a senior spokesman for the rival 'Leave' campaign, played down the role of the referendum in the future of the economy, and said that leaving would actually improve Britain's economic position.
"I can't foretell the future but I don't believe that the act of leaving the European Union would make our economic position worse, I think it would make it better," he said in an interview with the same newspaper.
Both men praised Labour Party lawmaker Cox, an ardent supporter of EU membership, who was shot and stabbed in the street in her electoral district in northern England on Thursday.
The murder of Cox, a 41-year-old mother of two young children, has shocked Britain, elicited condolences from leaders around the world and raised questions about the tone of campaigning. A 52-year-old man appeared in a London magistrate's court on Saturday, charged with her murder.
Two opinion polls published on Saturday showed the 'Remain' campaign had regained its lead over 'Leave', while a third showed momentum shifting in favour of a vote to stay in.
"We are now in the final week of the referendum campaign and the swing back towards the status quo appears to be in full force," Anthony Wells, a director with polling firm YouGov, said. A YouGov poll for the Sunday Times newspaper showed support for Britain staying in the EU had restored a narrow 44-43 percent lead to 'In' over the "Out" campaign.
That poll was based on interviews conducted on Thursday and Friday, but the Sunday Times said the shift did not reflect the fatal attack on Cox on Thursday.
Instead, the bounce in support for "In" was more a reflection of growing concerns among voters about the economic impact of a so-called Brexit, it said.
Another YouGov poll reported on Saturday but based on surveys conducted on Wednesday and Thursday showed the lead of the "Out" campaign had narrowed to two points from as wide as seven points less than a week ago.
A third poll on Saturday, by polling firm Survation, gave the "In" campaign a three-point lead, reversing a similar lead for "Out" in a Survation poll published as recently as Thursday. A fourth poll, by Opinium, showed the two camp were running neck and neck with 44 per cent support each. That poll was conducted between Tuesday and Friday.