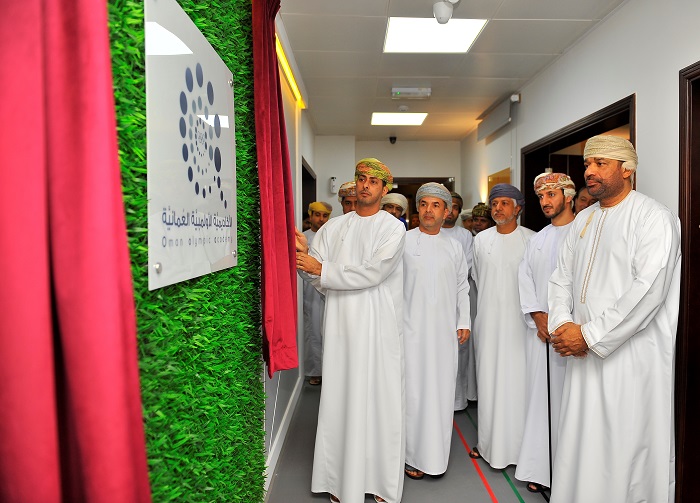 The number of National Olympic Academies in IOA is 151. The academies are an integral part in its mission to serve as the leading institution of Olympic education, as well as integrating Olympic values into modern societies around the worl

The programmes include visits to IOA from member national Olympic committees and academies, a group of conferences and educational visits, and the Youth Symposium on World Cultural Heritage organized annually by the Greek Cultural and Educational Club of UNESCO.

It is worth noting that OOA has organised, since its inception, 19 training courses with the participation of more than 300 staff in fields represented by sports law, advanced sports management diploma, sports training, sports media, sports event management, Olympic education, and rehabilitation, disabilities in sports institutions, and others.