Polls open in first round of France’s Presidential election 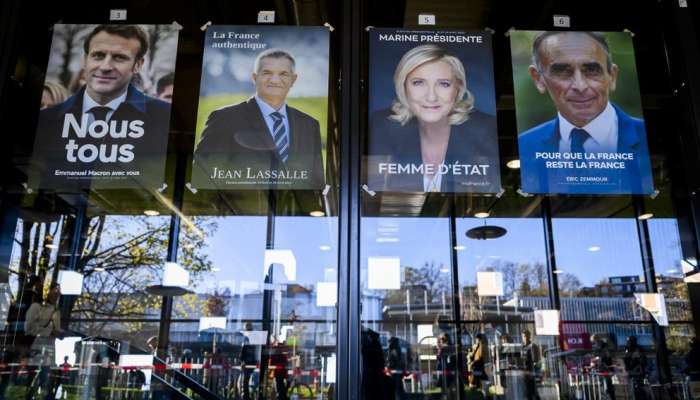 Paris: Polls opened across France on Sunday for the first round of the country’s presidential election, where up to 48 million eligible voters will be choosing between 12 candidates.

President Emmanuel Macron is seeking a second five-year term, with a strong challenge from the far right.

France operates a manual system for elections: Voters are obliged to cast ballots in person, ones that will be hand-counted when the voting closes.

Unless someone gets more than half of the nationwide vote, there will be a second and decisive round between the top two candidates on Sunday, 24 April 2022.

Aside from Macron, far-right candidate Marine Le Pen and far-left firebrand Jean-Luc Melenchon are among the prominent figures vying to take the presidential Elysee.