Henry Patterson, author of The Eagle Has Landed, dies aged 92 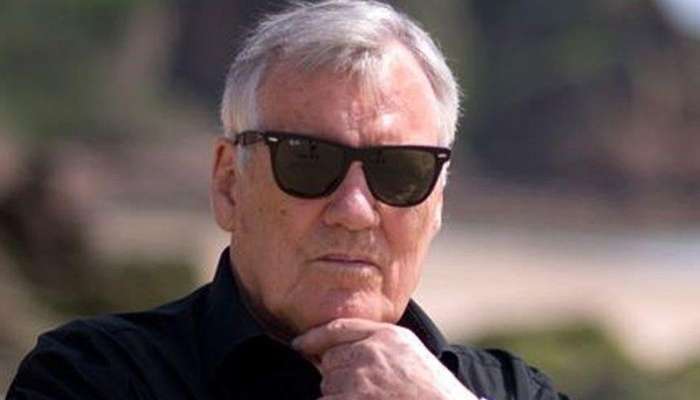 London: Henry Patterson, the best-selling author of The Eagle Has Landed, has died aged 92, his publisher has said.

The Eagle Has Landed, about a Nazi plot to kidnap Sir Winston Churchill in World War Two and written using the pseudonym Jack Higgins, sold more than 50 million copies and became a film.

Patterson sold more than 250 million books over his career, with his other works including Comes the Dark Stranger, Hell is Too Crowded and To Catch a King.

Patterson was born in Newcastle upon Tyne, England, and grew up in Belfast before moving to Leeds.

He wrote novels in his spare time after becoming a teacher and received a £75 advance for his first novel, Sad Wind From The Sea, in 1959.

His final book, The Midnight Bell, was published in 2017 and was a Sunday Times bestseller, BBC news reported.