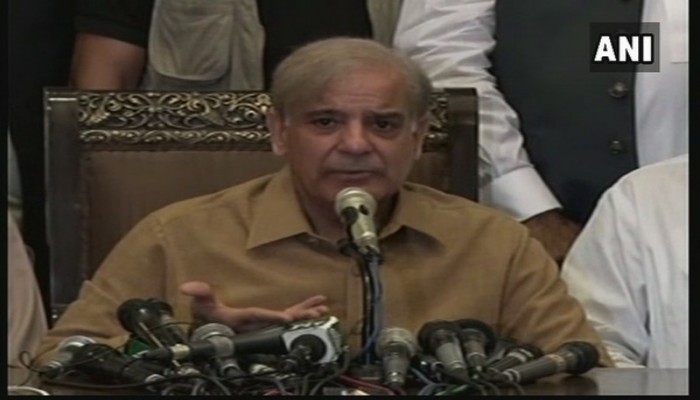 The National Assembly will elect a new prime minister of Pakistan on Monday after Imran Khan was ousted through a no-confidence motion. PML-N have collected more than one nomination papers for the election from the NA secretariat, ARY News reported citing sources. The member parties of the joint opposition will also submit nomination papers for Shehbaz Sharif.

According to local news, PTI has not yet requested the nomination papers for the prime minister's election.

The nominations for the election can be submitted to the Secretary of the assembly until 2:00 pm today, the Pakistani media reported.

The leaders of joint opposition will submit nomination papers, which will go under scrutiny at 3:00 pm and list of the candidates will be displayed after scrutiny.

Shehbaz Sharif will return unopposed if no other candidate submitted nomination papers against him.

Moreover, strict security measures are still in place around the D-chowk with police saying that the roads leading to Parliament will be opened after election of the new premier.
Imran Khan has become the first Prime Minister of Pakistan to lose a no-trust vote in the National Assembly.

Despite several attempts to block the no-confidence motion in the National Assembly, the voting took place after midnight in which as many as 174 members voted in favour of the motion in the 342-member House while members of the ruling Pakistan Tehreek-e-Insaf (PTI) were absent.