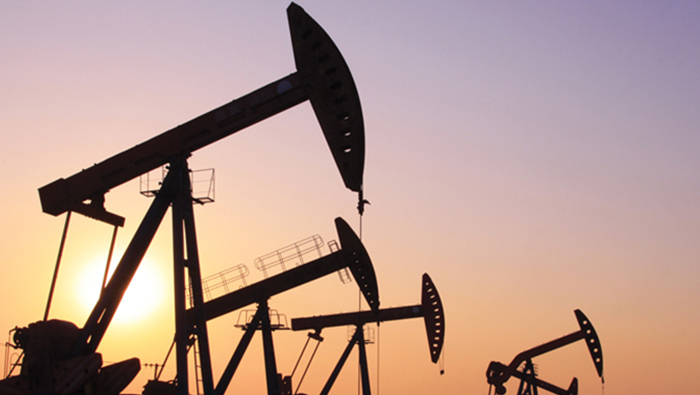 Muscat: The Sultanate of Oman’s production of crude oil and oil condensates increased by 8.2 per cent at the end of February to reach 60,929,200 barrels, according to the latest data released by the National Centre for Statistics and Information (NCSI). 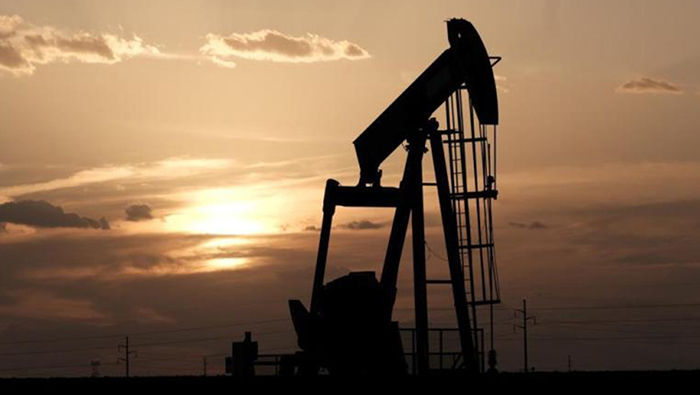 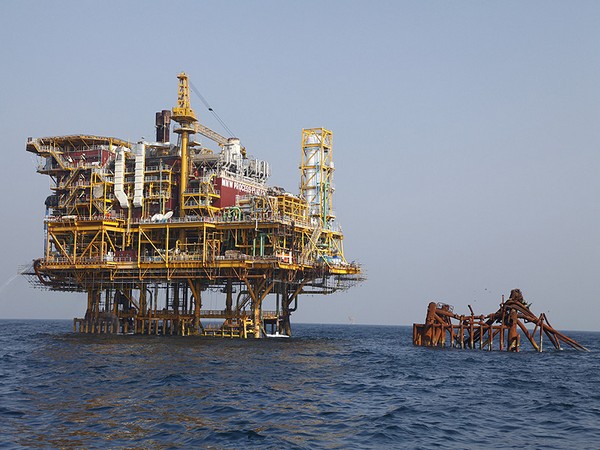