Australian PM Scott Morrison calls for national election on May 21 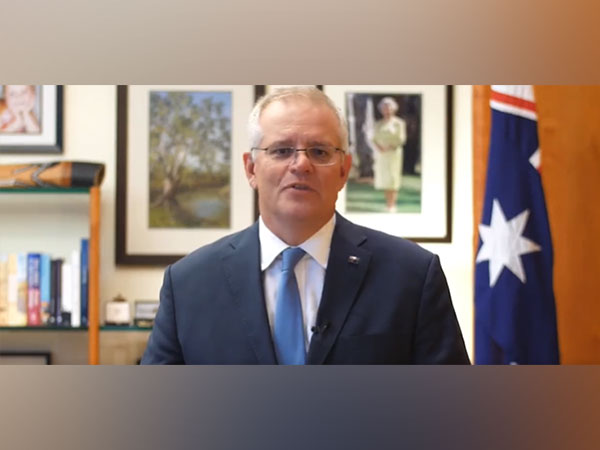 Melbourne: The national election in Australia will be held on May 21, media reports said citing Prime Minister's office on Sunday.

The PM's office has confirmed Australians will go to the polls next month to decide whether the Coalition retains power with Scott Morrison as Prime Minister, or whether to put a new Labor government, led by Anthony Albanese, in office, The Sydney Morning Herald reported.

Meanwhile, Labour leader Anthony Albanese has been rubbing shoulders with voters at the Royal Easter Show in Sydney, it added.

"Anthony Albanese and Labor have a plan for a better future. Anthony Albanese is a proven leader with a record of delivering on his promises and a plan to shape our future, so nobody is held back and no one is let behind," the Australian Labour party tweeted.