Sultan Qaboos Mosque in Sohar is a beacon of Islamic tradition 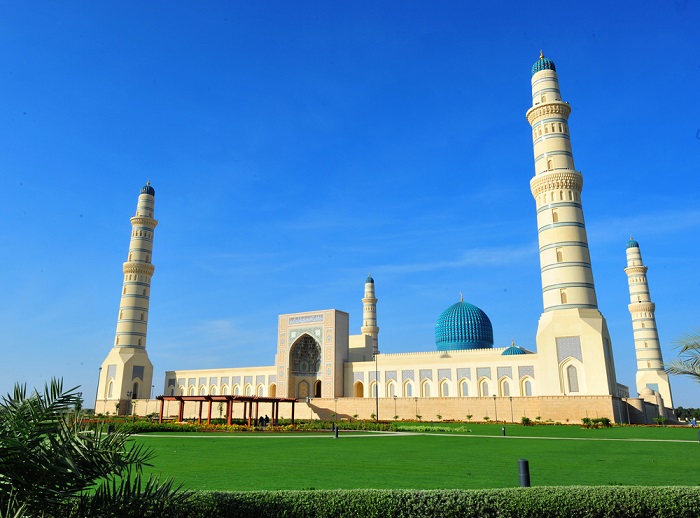 The mosque is distinguished by its carvings and crystal dome

Muscat: The Sultan Qaboos Mosque in Sohar is one of the most important Islamic minarets in the Sultanate of Oman.

It was opened on October 28, 2016. It is distinguished by its carvings and crystal dome.

It has been built to the highest standards and in the Uzbek style and is similar to the Bibi Khanum Mosque in Samarkand.