Nearly half of heart disease patients have insomnia, reveals study 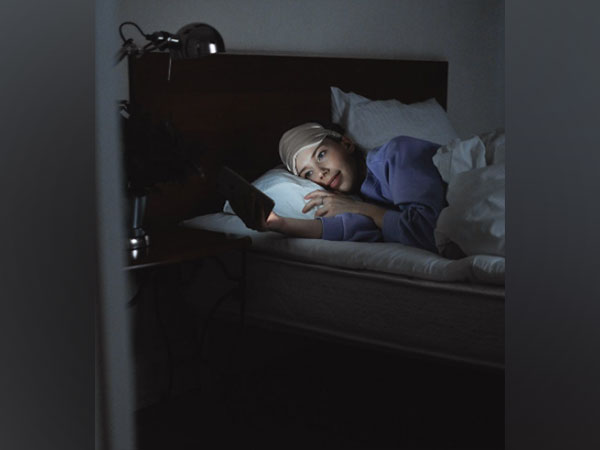 Oslo: A new study has found that nearly half of heart disease patients have insomnia.

The findings of the study were published in the journal, 'Sleep Advances'. "Sleep problems are linked to mental health issues, but our study found that insomnia was still significantly associated with heart events even after accounting for symptoms of anxiety and depression," said lead author Lars Frojd, a medical student at the University of Oslo, Norway.

"The findings suggest that heart patients should be assessed for insomnia and offered appropriate management," she added.

The prospective study included 1,068 consecutive patients an average of 16 months after a heart attack and/or a procedure to open blocked arteries (stent implantation or bypass surgery). Data on insomnia, risk factors for repeat heart events, and co-existing conditions were collected at baseline.

Participants have completed the Bergen Insomnia Scale questionnaire which is based on the diagnostic criteria for insomnia.3 Six questions cover the ability to fall asleep and stay asleep, waking up prematurely, feeling inadequately rested, tiredness during the day that affects the ability to function at work or socially, and being dissatisfied with sleep.

Approximately one in five participants (21 per cent) were women. At baseline, the average age of patients was 62 years, almost half (45 per cent) had insomnia and 24 per cent had used sleep medication in the past week. During an average follow-up of 4.2 years, a total of 364 MACE occurred in 225 patients.

Compared to those without insomnia, the relative risk of recurrent MACE in patients with insomnia was 1.62 after adjusting for age and sex, 1.49 after additional adjustment for coronary risk factors, and 1.48 after also adjusting for co-existing conditions.

The association between insomnia and recurrent MACE remained significant when symptoms of anxiety and depression were also adjusted for, with a relative risk of 1.41.

Insomnia accounted for 16 per cent of recurrent MACE in attributable risk fraction analyses, being third in importance after smoking (27 per cent) and low physical activity (21 per cent).

Frojd said, "This means that 16 per cent of recurrent major adverse cardiovascular events might have been avoided if none of the participants had insomnia."

He concluded, "Our study indicates that insomnia is common in heart disease patients and is linked with subsequent cardiovascular problems regardless of risk factors, co-existing health conditions and symptoms of mental health. Further research is needed to examine whether insomnia treatments such as cognitive behavioural therapy and digital applications are effective in this patient group."