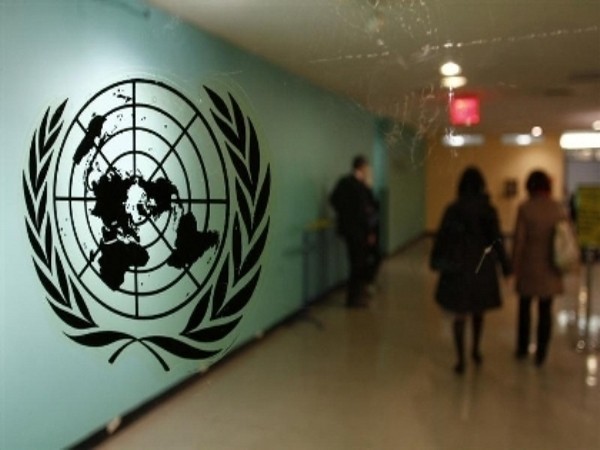 Tripoli: Stephanie Williams, the adviser to the UN secretary-general for Libya, on Friday stressed the UN priority to hold general elections in the country as soon as possible.

Williams made her remarks during a virtual meeting with a diverse group of nearly 40 young Libyans, the UN official said on her Twitter account.

"In particular, I elaborated on the UN's efforts toward its current priority of assisting Libyans in holding credible national elections as soon as possible, based on a solid constitutional basis and electoral framework," Williams tweeted.

During the meeting, young Libyans provided their perspectives on the current situation in Libya, discussing ways to tackle the country's difficulties in politics, economy, security and so on.

Libya was expecting to hold presidential elections on Dec. 24, 2021. However, the elections were postponed indefinitely over technical and legal issues, according to the High National Elections Commission.