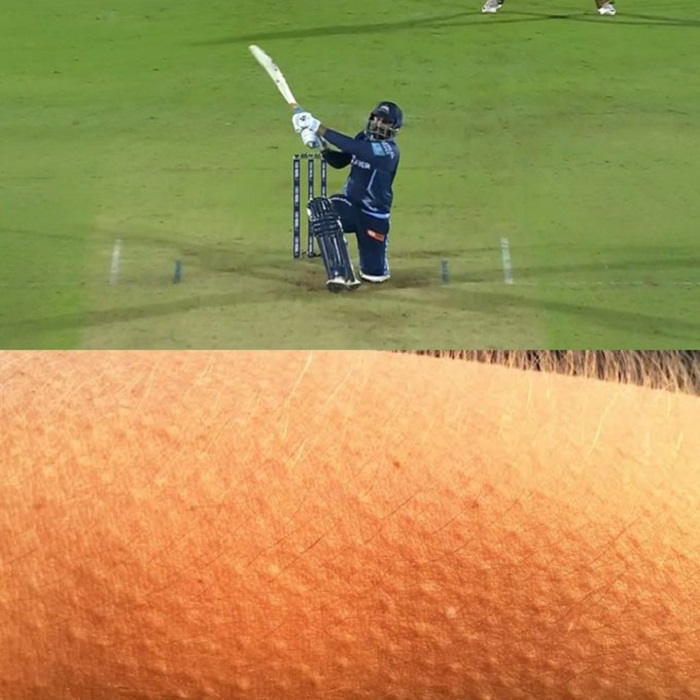 Tevatia returned after scoring 13 runs off 3 balls and the fans danced in the joy of victory.

Mumbai : Shubman Gill smashed a brilliant 96 but Rahul Tewatia stole the limelight in the end as Gujarat Titans clinched a thrilling win over Punjab Kings in the ongoing IPL 2022 here at the Brabourne Stadium, Mumbai on Friday.

Before Tewatia's heroics, it was Shubman Gill who took his team's total beyond the triple-figure mark. In the end, Gujarat Titans pulled off a six-wicket victory through old-fashioned stroke-play, led by Shubman Gill's cool 96 in 59 deliveries.

Gujarat's team needed 19 runs in the last over and the Punjab captain handed the ball to Odin Smith. After the dismissal of captain Hardik on the second ball, Tewatia , who came out to bat, changed the strike by taking 1 run. 17 runs were needed off the next 3 balls. David Miller hit a four off the fourth ball. 13 runs were needed to win and Smith hit a throw on which Tewatia took back the strike with a run.

GT needed two sixes off the final two balls and Tewatia has done it again. Tevatia returned after scoring 13 runs off 3 balls and the fans danced in the joy of victory.

With this win, GT registered their third win of IPL 2022. On the other hand, Punjab Kings faced their second defeat of this season.

During his stint with Rajasthan Royals in 2020, Rahul Tewatia stunned fans when he smashed five sixes in an over against Sheldon Cottrell, which changed the course of the game, helping his side pull off the highest run chase of 224 in the IPL. 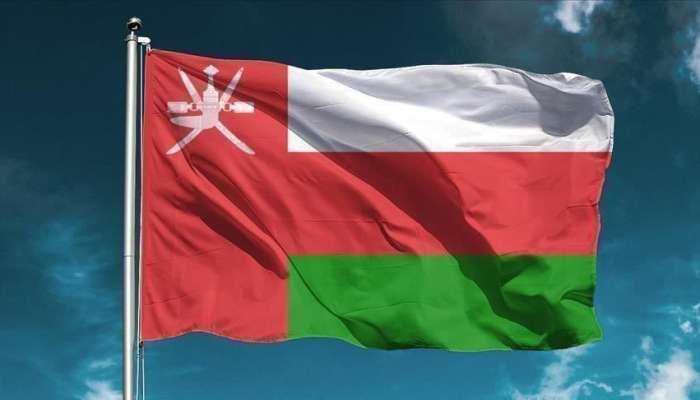 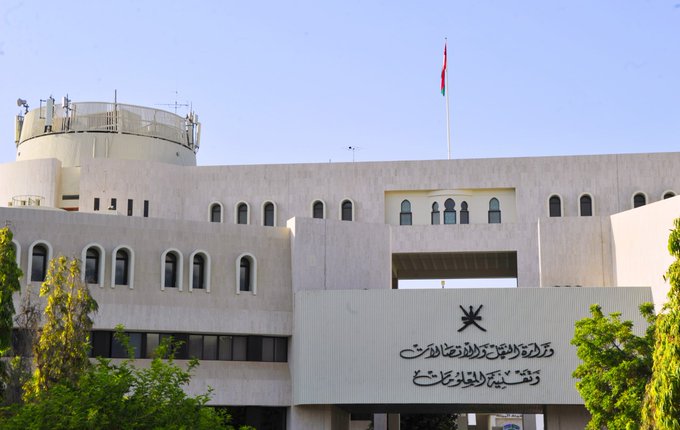 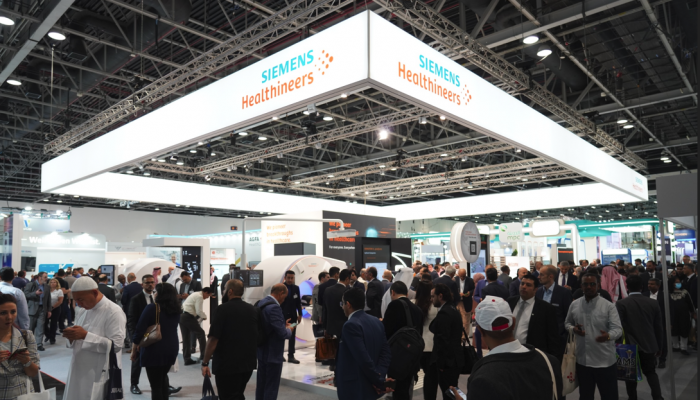 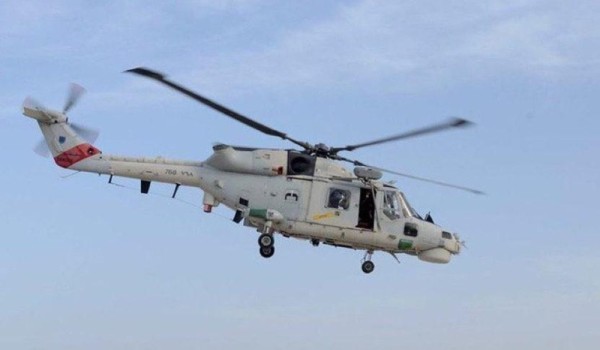