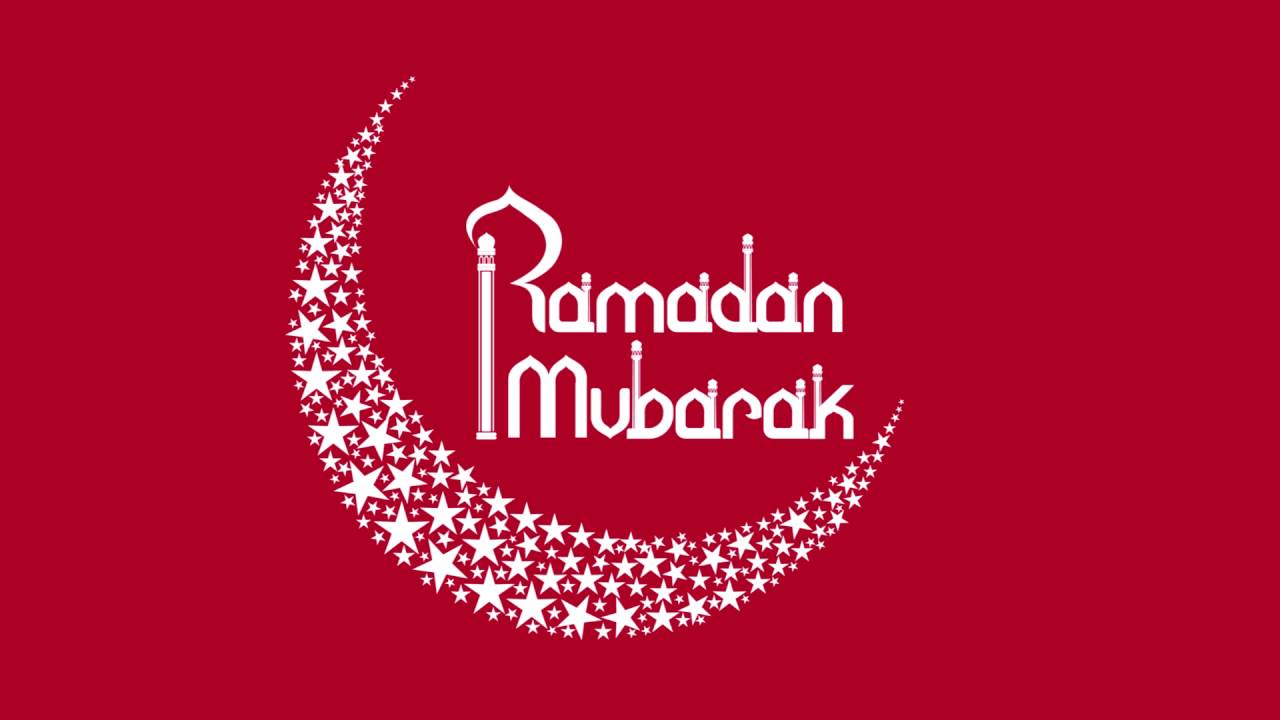 My mind is filled with memories of beautiful moments spent with my family and loved ones during the Holy Month of Ramadan while growing up here in Oman.

In the days before Ramadan my family would gather after Maghrib prayers and wait for the declaration of the Holy Month. When the moon was sighted, we welcomed Ramadan with hearts filled with piety and prayers. My father, uncles, and male cousins, would head to the mosque for the Taraweeh prayers, offering a full twenty rak’ahs after Isha prayers, while I would stay home with my mother and grandmother cleaning our house. As is tradition here, we would light incense for a pleasant atmosphere to start the blessed month.

The next morning, we would wake up before dawn to eat cheese sandwiches with tea for Suhoor. After having our early morning meal and praying Fajr we would stay up reading the Holy Quran until the sun had fully risen.

Fasting on the first day of Ramadan felt difficult at first. During the day time I helped my mother with household work and in the afternoons, we would begin preparing Iftar meals. Everyone loved it when my mother made our favourite dish: Harees, a savoury porridge of mashed wheatberries slowly cooked with meat or chicken and simply spiced with salt, pepper, and cinnamon.

While we worked, my grandmother would tell us stories about our heritage and about the Prophets (PBUH). My favourite story was of Prophet Joseph (PBUH) who dreamt that the moon, the sun, and the eleven planets were prostrating (bowing) for him and he woke-up and told his father Jacob (PBUH) about his dream. His father asked him to keep it to himself as his brothers might get jealous and kill him. Since he was his father’s favourite, his brothers already felt jealous and did try to kill him, but they failed and in the end he became the king of Egypt. I loved the story because he held on to his dream, never forgetting that he was destined for great things.

Just before Iftar, my brother and I walked to our neighbours’ and relatives’ homes to exchange recipes and dishes. We always got a plate of the sugar-soaked fried doughballs called luqaimat from aunt Rahma and aunt Lolah, and a basket of fresh Arabic bread from aunt Fareeda to add to our Iftar table. After we broke our fast and offered our Maghrib prayers, the whole family would sit down to relax and watch episodes of Dariush, a comedy show on Oman General Broadcasting Channel.

Ramadan days ran so fast, and in the blink of an eye, we were celebrating the half-way point of the month, Qaranqasho. To me, and all the children in the Gulf, that night meant wearing our finest costumes and walking through the neighbourhoods knocking on doors to ask for sweets and halwa. We challenged each other to see who could earn more treats, and the winner became our leader as we marched on to the next house.

During the last ten days of Ramadan, I learned about Lailat Al Qadar, a blessed night in Islam when the angels descend and Allah makes our wishes and prayers comes true. No one knows on which of these last ten days it will fall, so many, including my father and uncles, spent those nights in the mosque praying. Meanwhile, my mother and I would shop. We went to the souq to buy clothes and jewellery in preparation for Eid, pushing through the crowds who bargained for new clothes, perfumes, and goats.

Before I knew it, the month was over. And though I was excited for all the festivities of Eid, on those last nights of Ramadan, I felt a pang in my heart, knowing that I would miss the early morning meals, the late night prayers, and all the joyful moments spent with my family during this special month when our typical schedules are upended, and our priorities become crystal clear. —[email protected]