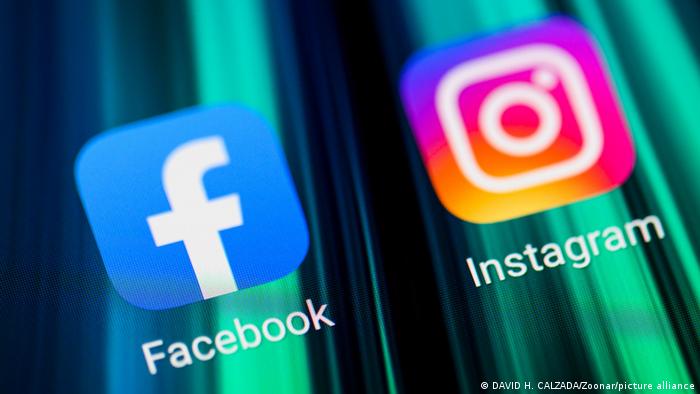 Sri Lankan TV channel Ada Derana reported that the platforms were restricted temporarily at "the request of the Defense Ministry."

The chairman of the Telecommunications Regulatory Commission of Sri Lanka confirmed to Reuters news agency that the social media block was ordered by the government.

"It was imposed in the interests of the country and people to maintain calm," Jayantha de Silva, the chairman of the federal telecom regulatory authority, told Reuters.

The restrictions came after the Sri Lankan government imposed a nationwide curfew Saturday evening to limit the movement of people until Monday morning.

Still, protesters, angry with the government's handling of the ongoing economic crisis, defied the curfew and took to the streets to demonstrate.

More than 650 people who broke curfew rules were arrested in the Western Province, which includes capital city, Colombo, Reuters reported.

Sri Lanka on Sunday arrested over 600 protestors violating the curfew in Western Province imposed from 6 pm from Saturday to 6 am on Monday.

The Police said that 664 individuals were arrested in the Western Province between 10.00 pm last night and 6.00 am today, reported Colombo Gazette. Ahead of the planned protest for Sunday, the island nation had declared a 36-hour curfew as the country faced a severe power crisis and rising inflation.