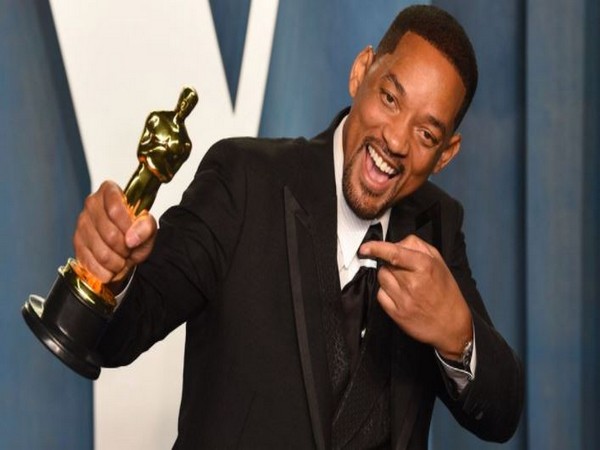 Washington: Even after repenting and apologizing for his actions at the recently held 94th Academy Awards ceremony, it seems like Will Smith's career has come to a halt.

The Hollywood Reporter recently informed that at least a couple of films signed by him as the lead actor, which were supposed to be in the works, have, for the time being, been suspended. Recently streaming giant Netflix put a hold on Smith's upcoming thriller film 'Fast and Loose' which was announced in July last year.

A few reports obtained by the outlet also revealed that another streaming giant Sony has also hit the pause on Smith's much-awaited project 'Bad Boys 4'.

Weeks before the 2022 Oscars ceremony, director David Leitch reportedly also pulled away from the project, electing to move to the Ryan Gosling vehicle 'Fall Guy' for Universal, and now the streaming giant has decided to pull away from the film, Variety reported.

The Hollywood Reporter says other projects of Will may also be put on ice, which presumably could be his other Netflix movies including 'The Council' and 'Bright 2.'

Speaking of his Sony projects, it was recently reported that Smith had apparently received 40 pages of the script for the 'Bad Boys' sequel.

As per the reports obtained by The Hollywood Reporter, there are other Sony-tied films of his either as a producer or actor that might get halted.

These projects include sequels to 'Hancock' and 'Karate Kid'.

Fans are also awaiting the release of Smith's forthcoming Apple project 'Emancipation', whose release date has not been revealed yet.

In the movie, Smith plays a runaway slave from a Louisiana plantation, portraying the man who infamously posed for a photo in which he shows off the many scars on his back.

'Emancipation' was touted to have earned Will Smith another Oscar for this phenomenal performance.

For the unversed, Smith on Friday (local time) announced that he has resigned from the Academy of Motion Picture Arts and Sciences, days after he slapped comedian Chris Rock onstage at the Oscars.

As per TMZ, this resignation would mean he cannot vote for others, but can still be nominated and even attend future Oscars ceremonies.

Smith had previously apologized to the academy and to Rock. A few minutes after the incident, Smith was announced Best Actor at the Oscars.

Will Smith slapped comedian Chris Rock onstage after he got miffed at the latter's joke directed at his wife Jada Pinkett Smith.

The 94th Academy Awards took place at the Dolby Theatre in Los Angeles.