Imprisonment, fine for breaking fast in public during Ramadan 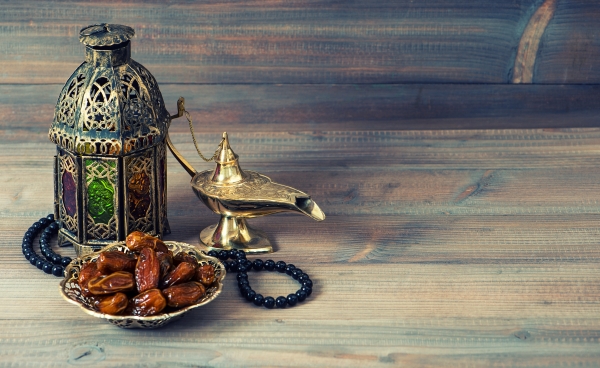 Muscat: A sentence of an imprisonment and /or a fine of OMR one to five will be imposed on every Muslim who breaks the fast in public during the day in the Month of Ramadan, Omani Penal Code said.

Article (312) of the Penal Code stipulates that: “A person who publicly breaks the fast during the day in the month of Ramadan shall be punished by imprisonment and a fine of OMR one to five, or one of these two penalties for Muslims without a legitimate reason.

On this basis, the crime of publicly breaking the fast during the day in the month of Ramadan must meet several conditions, which are:

1- The person who breaks the fast is a Muslim, he practices some Islamic rites, and registration in private and governmental records states that his religion is Islam. As for non-Muslims and other religions, there is no punishment for them, because Islam is a condition of this crime.

2- Performing a behavior that violates the fast such as eating, drinking, smoking, or any other act that breaks the fast.

Although the law does not punish non-Muslims, they must take into account the feelings of Muslims and not eat or drink in public.