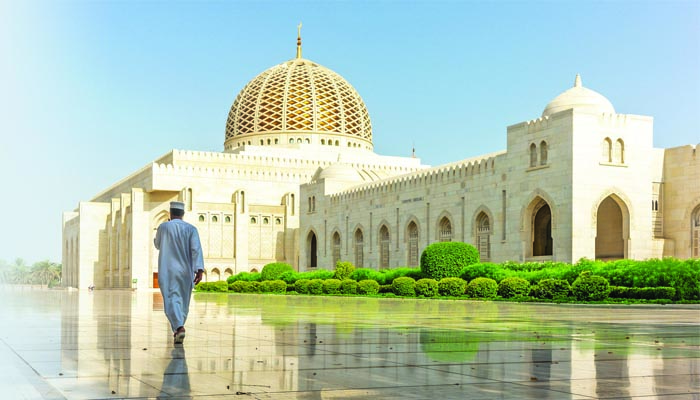 “Sunday, 3rd April 2022 will mark the beginning of Holy Ramadan, as on this blessed occasion, the Ministry of Endowments and Religious Affairs (MERA) is pleased to deliver its sincere congratulations and good wishes to His Majesty Sultan Haitham bin Tarik,” said MERA in an official announcement confirming the start of Ramadan.

Among the most important traditions of Ramadan is fasting from dawn to dusk – a practice followed by those taking part in the practices of this month. Those who aren’t following these traditions, however, are reminded that eating and drinking in public places during the hours of fasting, is strictly prohibited.

Working hours during Ramadan have already been announced by the Ministry of Labour. Official working hours for government bodies will be from 9am to 2pm. Meanwhile, in the private sector, working hours for those observing the traditions of Ramadan will be reduced to six hours per day, or 30 hours per week.

Similarly, veterinary clinics will operate for reduced hours, remaining open to visitors only from 7:30am to 12:30pm, said the Ministry of Agriculture, Fisheries and Water Resources.