Worker dies while working on well in North Al Batinah 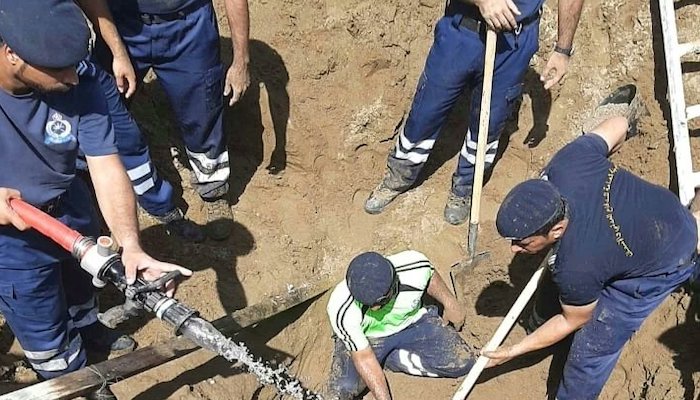 Muscat: A worker, performing maintenance work for a a well in North Al Batinah, died when soil collapsed on him.

The Civil Defence and Ambulance Authority (CDAA) said: "Rescue teams in North Al Batinah Governorate dealt with a report of a worker being trapped due to a collapse of soil on him while he was performing maintenance work on a well in the Harmoul area in the wilayat of Liwa. The body of the worker was recovered. He passed away."