Euro 2016: We have to take our medicine, says Ireland's O'Neill 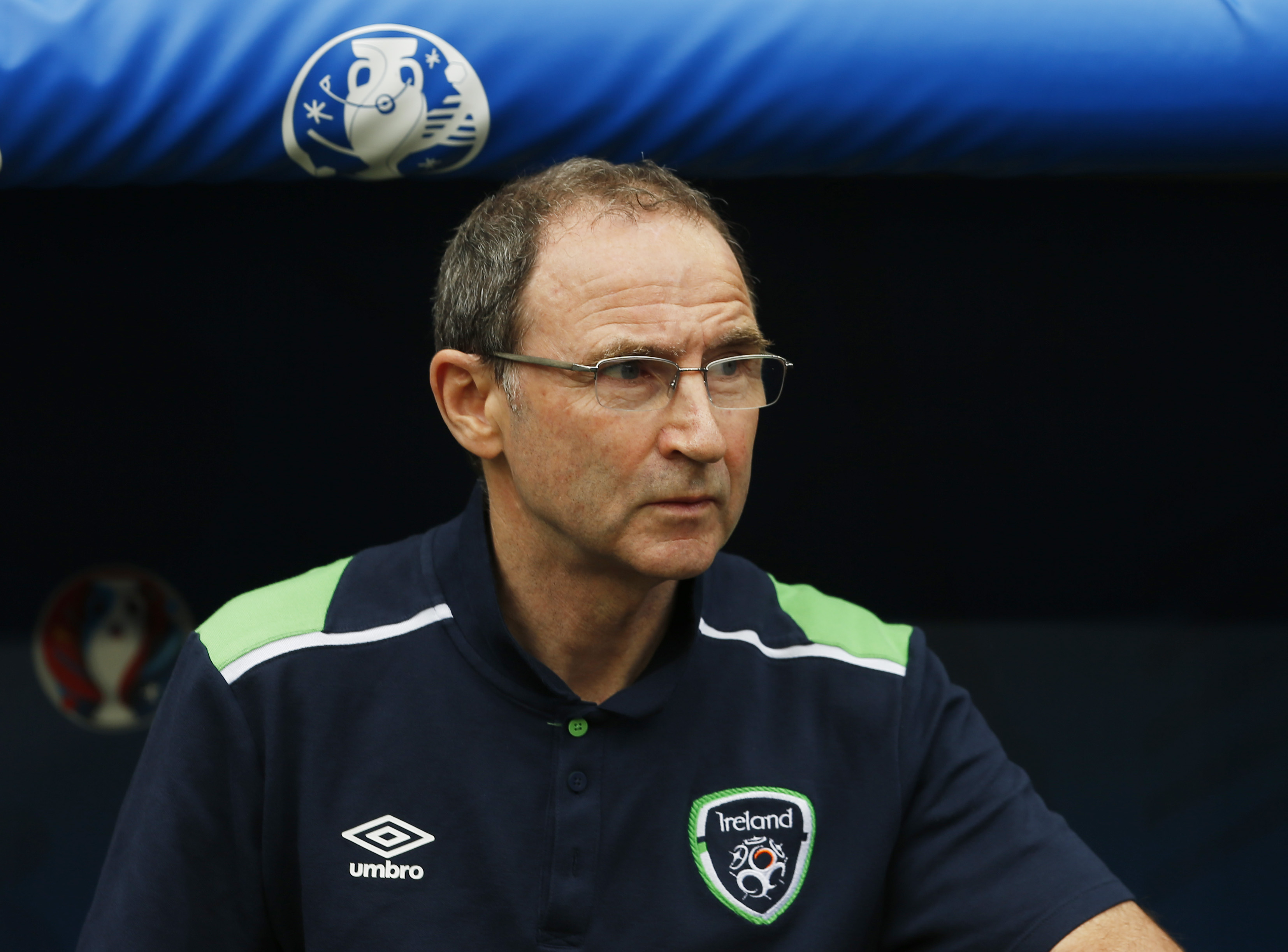 Bordeaux: Ireland could have no complaints about losing 3-0 to a talented Belgium side in their second Euro 2016 group match on Saturday, said manager Martin O'Neill.
Ireland became only the second team so far at this year's finals to lose by more than two goals, after Turkey's 3-0 loss to holders Spain on Friday, and must beat group winners Italy on Wednesday to have any chance of qualifying for the last 16.
"Overall, we were beaten by a better team and one as talented as any in the competition," O'Neill told a news conference. "We have to take our medicine.
"But there are two ways of looking at it now. We can feel very sorry for ourselves and say it's game over, or take some self-confidence from the way we played three or four days ago against Sweden."
The message from O'Neill and his assistant Roy Keane before Wednesday will be that the team showed enough ability in the 1-1 draw with the Swedes to get the win they need over Italy, whose coach Antonio Conte has said he will rest several players.
"I think we will be capable of breaking Italy down," O'Neill said. "We created a lot of chances against Sweden. If we'd taken a couple of the very good ones we'd have been sitting here with three points and a very good chance of qualifying."
His main disappointment about the Belgium defeat was how his side conceded the first goal soon after halftime while Ireland were still complaining about not getting a penalty for Toby Alderweireld's high challenge that caught Shane Long on the head.
"I've not seen it again but the players were pretty adamant it should have been (a penalty)," O'Neill said. "So it's doubly disappointing if that's the case. But the goals we gave away were not good from our viewpoint.
"The first goal came from them breaking on us, a poor goal. We should have dealt with it in two or three different instances. We had a good spell then, but the second goal knocked the stuffing out of us."
Ireland captain John O'Shea agreed his team had contributed to their own downfall.
"We helped them (Belgium) out at times with some of our play," he said. "The big thing for us was to make sure we started the second half quicker and we didn't do that.
"When you're attacking, you're at your most vulnerable, so we'll have to work on that."