Thousands of expats leaving on jet plane from Oman 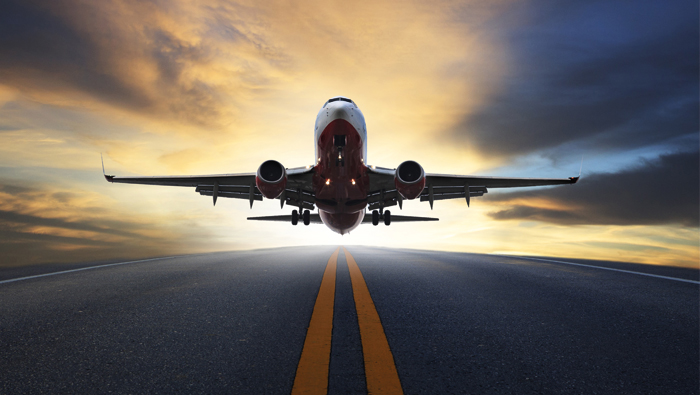 Muscat: Thousands of migrant workers are booking one way tickets home as the Sultanate’s economic slump bites.
The dip in global oil prices leading to austerity measures and a lack of new-build projects in Oman has spurred one-way ticket sales as thousands of expatriate workers leave for good, say travel agents and airlines.
Get your essential daily briefing delivered direct to your email inbox with our e-newsletter
Work camp bosses and mid-level officials of construction companies in the Sultanate of Oman have confirmed that due to lack of projects, hundreds of workers are being sent back daily to their home countries.
“In my camp in Sohar, there were more than 800 workers. As the company is not getting any new projects, they all are being sent back in phases. Now, including me, only a dozen are left. It is quite hard to see this. I have also been given notice. Tough times,” the camp boss said, on condition of anonymity.
In the last six months, at least 5,000 workers have been sent back to their home countries by his firm, company officials confirmed.
“If there are no projects, what else can be done. The oil price dip has hit us hard,” the camp boss added.
A foreman in Muscat from the same company said that he has also been served a termination notice.
“I worked for more than 12 years here, and have not seen such a situation. I have family to be taken care of. I’ll have to find a new job at my age, which will be a challenge too,” the foreman said.
According to Shahswar Al Balushi, the Chief Executive Officer of Oman Society Contractors, there is huge dip in the number of new projects in Oman due to oil price dip and this has led to retrenchment of workers.
Recurrent projects
“We can’t quantify how much is the dip. But we can clearly say there is a dip. Recurrent projects like building hotels and flats are not happening much in Oman now. These kinds of projects keep the industry alive, which will help companies to continue their operations,” Shahswar added.
A trade union leader confirmed that until the end of 2015, they have come across many cases of workers being left high and dry.
“Until the end of 2015, we have come across many cases of workers getting stranded due to job loss in Oman,” Saud Salmi, chairman of oil and gas sector workers unions in Oman, said.
Travel agents confirmed that more people are buying a one way ticket home instead of return tickets for their travel.
“On some flights we are seeing around 50 people travelling with a one way ticket,” confirmed Deepal Pallegangoda, Country Manager Oman, Mihin Lanka.
He attributed this to job losses in Oman and labourers not buying return tickets when they are heading for annual holidays.
“Only white-collar workers are buying return tickets,” Pallegangoda told Times of Oman.
Mihin Lanka is not the only airline suffering from the crisis.
Shahzad Paracha, country manager of Pakistan International Airline (PIA) Oman, confirmed that their round trip business has dropped because of the low oil prices. “This is a point of concern and we hope that the crisis will be over soon,” he said.
He added that lots of people are going back to their country, and so one way travel has considerably increased.
“I can’t say exactly how many people purchase one way tickets but a rough estimate suggests that it will be around 60 to 65 per cent on some of the flights,” he said.
“So they are all buying one way tickets as they are not sure when the holidays will start and end,” travel agents said.
A spokesperson for Air India also confirmed that “one-way travel” has gone up in recent months.
Low-cost carriers
According to travel agents, the airlines had been trying to compete with low-cost carriers by offering incredibly low one-way tickets prices on select flights.
“Some of them are taking advantage of that and are buying one way tickets so they can be flexible on their return tickets,” a travel agent in Ruwi said.
Deepal from Mihin Lanka also said this trend has started affecting the airline.
“It has started affecting the operational costs of the airline as not many people are coming to Oman as there are few opportunities available here,” he added.
An expatriate worker who went to India travelled on a one-way ticket from Muscat.
“It was a hospital emergency case. My wife was admitted to hospital. When I checked with travel agents here, the return ticket price was too high. I couldn’t afford it at that time. So, went on a one-way ticket,” Kiran Kumar, said. “While returning, I purchased ticket from India. It was cheaper than what was required here,” Kiran added.