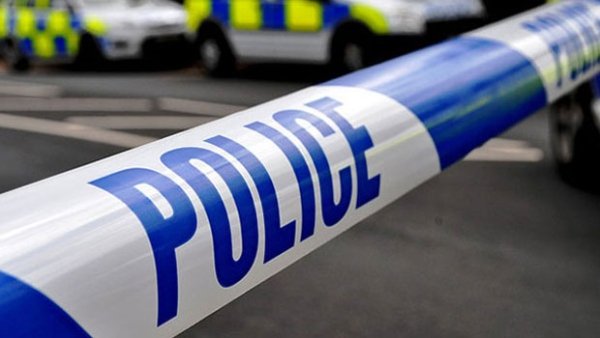 Muscat: ​A pregnant woman lost her unborn baby after her sister-in-law allegedly stabbed her in the stomach, the Royal Oman Police have confirmed.
Get your essential daily briefing delivered direct to your email inbox with our e-newsletter
An official source at the Royal Oman Police said that a family dispute between the pregnant woman and her sister-in-law in Khaboura led to the pregnant woman suffering a serious injury in the stomach which led to her losing her unborn baby.
The victim was transferred to Sohar hospital where she is in stable condition.
Taking the statements of the accused in the incident, she said that she was defending herself after the victim stabbed her with a knife, police reported. The brawl led to the stabbing of the victim in her stomach by mistake, the accused reportedly told police.
The accused has been held for further legal action.