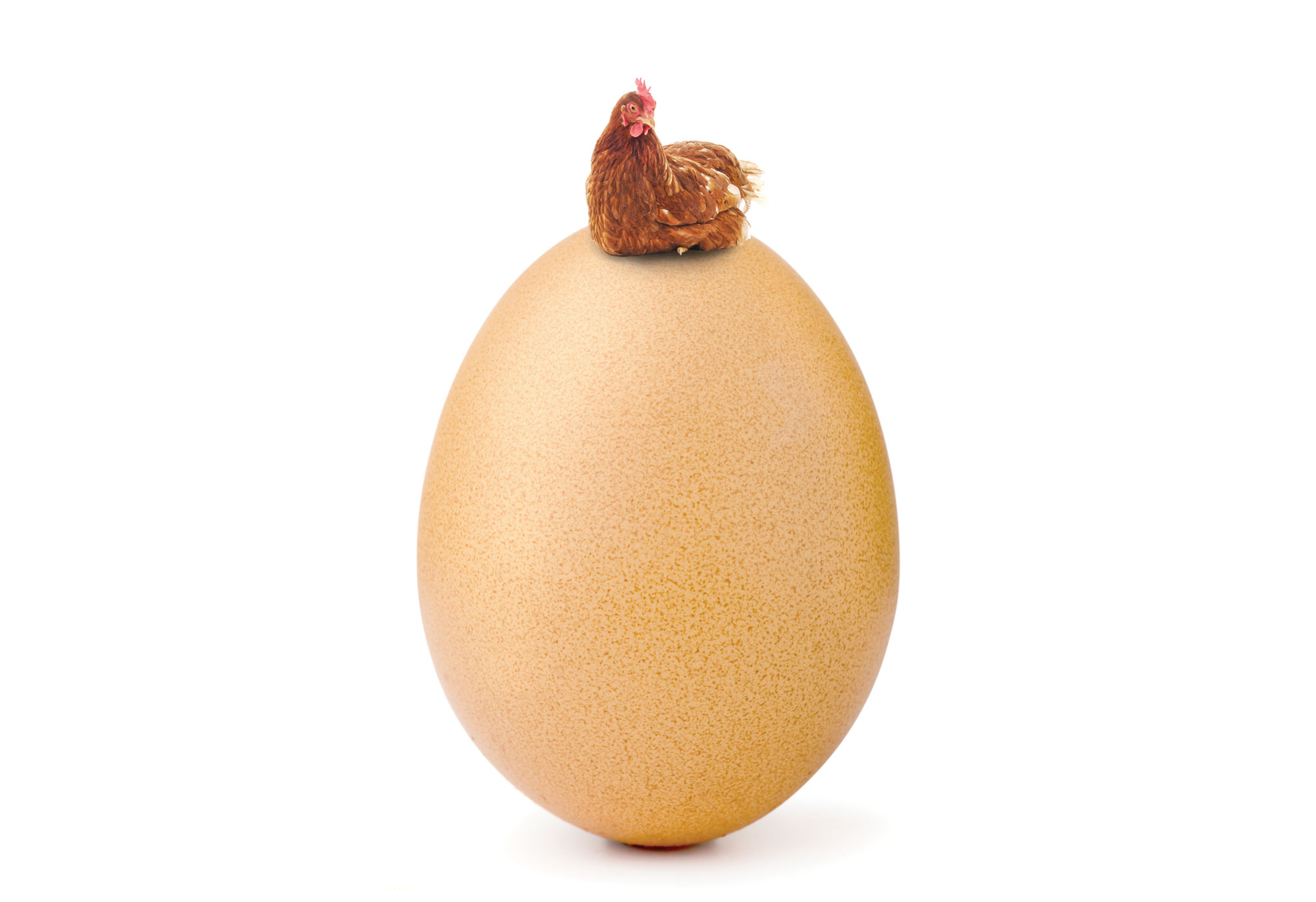 The birth of a baby in Muscat weighing 4.5kg was recently in news. It was considered to be a rare achievement to have a normal delivery of a Macrosomic baby for the first time here in Oman. Dr Fareena Jabeen, gynaecology specialist and obstetrician at Apollo Hospital, who had performed the crucial delivery, says that one must know what is Macrosomia, the term that is used to describe larger-than-average babies.
“Macrosomia occurs in 1-10% of all deliveries and it may place the mother and foetus or neonate at risk for adverse outcomes. Antenatal risk factors reportedly predict Macrosomia at birth,” says Dr Fareena.
According to World Health Organisation, newborns weighing more than eight pounds, thirteen ounces (4,000g) are considered to be Macrosomic. While it is difficult to determine whether a baby is Macrosomic or not during pregnancy, sometimes gynaecologists are able to detect it through ultrasound examination but in most cases one can only figure out once the baby is born. There are several risks of having a Macrosomic baby and when women carry a larger-than-average baby complications increases manifold.
There are several causes of Macrosomia. Although genetics may be the most significant factor determining your baby’s growth and development, other factors include high blood sugar levels from gestational diabetes or diabetes mellitus, obesity, and gaining extra weight during pregnancy.
“With the increase in the frequency of gestational diabetes over the years we are detecting more cases of Macrosomia and the most common cause for Macrosomia is gestational diabetes. However, in rare instances an expecting mother with no diabetic history can give birth to a Macrosomic baby,” says Dr Fareena.
Talking about maternal diabetes Dr Fareena says that it is one of the strongest risk factors associated with giving birth to an infant that is considered large for gestational age. Pre-gestational and gestational diabetes result in foetal Macrosomia.
“A history of Macrosomia can influence future pregnancies. Women who previously delivered a Macrosomic foetus are 5-10 times more likely than women without such a history to deliver a baby considered large for gestational age the next time they become pregnant,” tells the doctor.
Risks associated with Macrosomia can be divided into three categories: maternal risks, foetal risks, and neonatal risks. Maternal risks include risks associated with the passage of a large foetus through the birth canal. Macrosomic foetuses place the mother at increased risk of birth canal lacerations. In addition, the risk of Caesarean delivery is higher in pregnancies complicated by Macrosomia. Foetal risks associated with Macrosomia include birth trauma like shoulder dystocia, brachial plexus injuries, and death. Shoulder dystocia occurs when after delivery of the foetal head; the baby’s anterior shoulder gets stuck behind the mother’s pubic bone. Brachial plexus is the network of nerves that sends signals from the spine to the shoulder, arm and hand. Neonatal risks include hypoglycaemia, haematological disturbances, and electrolyte disturbances.

How to Prevent Macrosomia?
Diabetes being one of the main reasons, Macrosomia can be prevented by managing the blood sugar level. A pregnant woman must have a diet that is high in complex carbohydrates and dietary fibre and low in cholesterol, fat, and refined sugars. It is important to talk to the gynaecologist if one is gaining excessive weight during pregnancy and must fit in at least 30 minutes of general exercises that are not very rigorous. Macrosomic babies are mostly deliveries through C-section but if they have a normal delivery then they should be thoroughly examined after birth.
Vital Facts
• Foetal sex influences Macrosomic potential. Male infants weigh more than female infants at any gestational age. Recent studies have confirmed this association.
• Excessive amniotic fluid defined as greater than or equal to 60th percentile for gestational age has recently been associated with Macrosomia.
• Despite these so-called risk factors for Macrosomia, much of the variation in birth weights remains unexplained. Most infants who weigh more than 4,500g have no identifiable risk factors.
• A glucose tolerance test at 24-28 weeks of gestation screens for gestational diabetes. Early glucose screening is necessary for women with risk factors for the development of diabetes (e.g., obesity, strong family history of diabetes, prior pregnancy affected by Macrosomia, or gestational diabetes).
• The obstetrician involved in the care of a Macrosomic infant must be familiar with procedures that release a shoulder dystocia at delivery.
• Operative deliveries (e.g., forceps, vacuum) must be performed with caution in infants with risk factors for Macrosomia. Midpelvic procedures are associated with a much greater risk of significant shoulder dystocia in Macrosomic infants than Non-Macrosomic infants. –[email protected]