Over 5,000 packages of khat seized in Oman 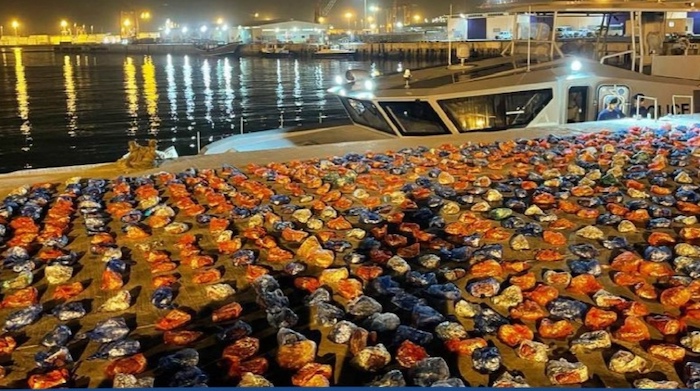 "Coast Guard boats, led by the Dhofar Governorate Police, were able to seize three boats in different locations in the Arabian Sea, with ten smugglers on board, with more than 5,400 packages of khat. The legal procedures are being completed against them," ROP said in a statement.