Paris: Blue is definitely the colour for the discreet N'Golo Kante, now shining for France on the pitches of Euro 2016 after playing a key role in Leicester City's fairytale run to the Premier League title in England.
The pocket-sized midfielder played his first game for France only three months ago, as a substitute in a 3-2 win over the Netherlands. A few days later, he started a game against Russia, celebrating his 25th birthday with a goal in a 4-2 victory.
French fans were impressed with what they saw and welcomed the rise of Kante and they were not too surprised when coach Didier Deschamps included him in his 23-man squad for the finals.
However, Kante only emerged as an option as a first-choice player in a new role -- as a holding midfielder in front of the defence -- not until Lassana Diarra had to pull out injured.
He duly obliged and his performances in France's opening wins over Romania and Albania convinced Deschamps that he had made the right choice.
Winning many balls and hardly missing a pass, Kante offered a reassuring presence in a team whose main weakness is clearly at the back.
"It's astonishing how quickly he has adapted to this new role," said fellow midfielder Blaise Matuidi. "He's calm, his passing is accurate and he reads the game well. To me, he's one of the great midfielders in Europe."
It was a very different story four years ago.
When Euro 2012 started, Kante was miles away from international football, warming up for a season in the French third division with his unglamorous Boulogne-sur-Mer club.

No secret
"I certainly could not imagine then what's happening now," he said in his trademark soft, almost childish voice. "I don't have any explanation nor any secret. I just work hard to do what I have to do the best I can."
Kante made a few headlines in France in 2015 when, after two convincing seasons with modest Ligue 1 side Caen, he declined an offer from Olympique Lyon and decided instead to move to Leicester.
"You should ask him why he is joining a lowly English club when he could be playing in the Champions League with us," Lyon chairman Jean-Michel Aulas said at the time.
The rest is history, Kante playing a fine part in the Foxes' amazing feat to emerge as a serious candidate for the national team and a target for leading European clubs.
Now linked with a move to glitzy Paris St Germain, he his not losing his cool and fully concentrating on his current adventure with France.
"A lot of things are being said but I'm not paying too much attention," he said. "For the moment, I'm a Leicester player." 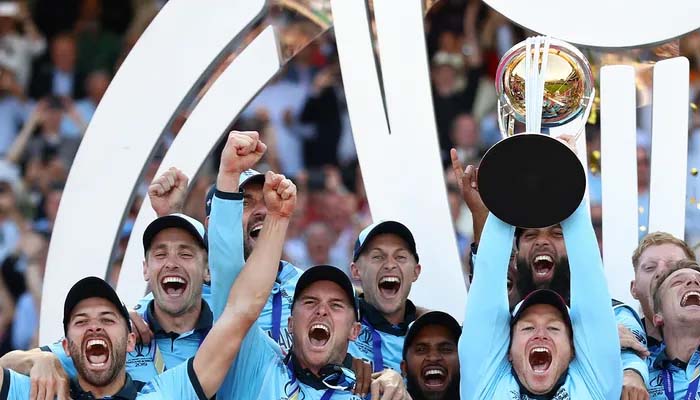 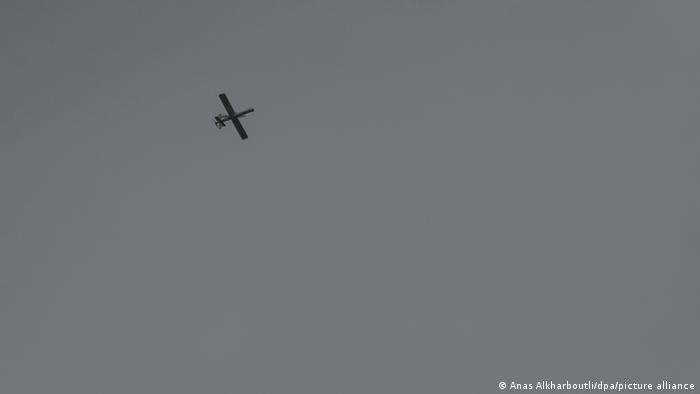