Coal isn't dying because there's a war on it 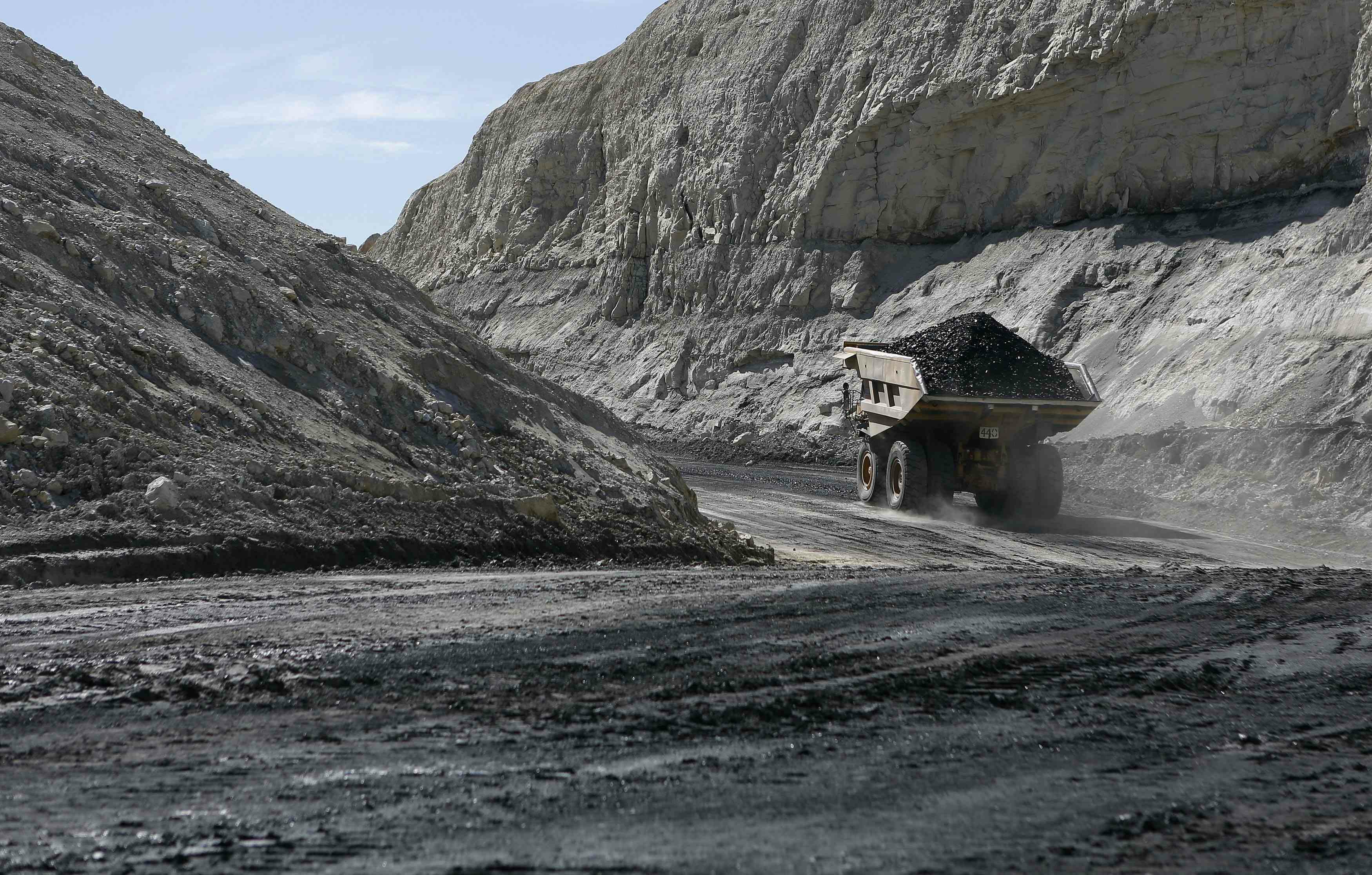 I never cease to be amazed how people with an agenda massage facts, or omit them, in order to support their cause. It comes up in the investing world, where these agendas often lead to money-losing decisions. Being able to detect this sort of nonsense is good over the long run for your investment portfolio.
I was reminded of this recently when I read a report from the American Action Forum. The report says that just five year ago the market value of the four biggest coal companies was more than $35 billion. Since then, that has plunged 99 per cent and some of the biggest producers have filed for bankruptcy.
What is to blame for this stunning loss? The report sums it up in word: Regulation. The "War on Coal," the report says, has imposed “$312 billion in costs and more than 30 million paperwork burden hours” on the industry.
Such a nice, neat explanation. But there's more to it than regulation designed mainly to limit how much pollution the industry spews into the air. Let’s take a closer look at what factors might be behind the demise of the coal companies:
1) Cheap natural gas: Coal-fired plants have been the workhorses of US electrical generation for the better part of a century. But many utilities are switching from coal to natural gas as an energy source. It isn't only greener, it's cheaper, partly because it costs less to move gas through a pipeline than it costs to transport coal by ship, rail or truck. Also helping to lower prices is the boom in fracking, which opened up vast new sources of natural gas.
It now appears that natural gas overtook coal as the top US power source last year. That trend is likely to accelerate: as of 2015, about 20 per cent of the country’s coal-fired power plants were facing retirement. Expect those to be replaced or retrofitted to burn natural gas. This matters because the electric-power generation used 92.8 per cent of the total US coal supply as of 2014. Coal accounts for 29 per cent of electrical generation.
It obviously isn't good for your business when your largest customers are abandoning your product for something cheaper.
2) Debt: Peabody Coal, the nation's largest coal producer with 19 per cent of the market, filed for Chapter 11 bankruptcy reorganization earlier this year. The bankruptcy affects about $8.4 billion in loan and bond debt. It didn't help that Peabody spent $5.1 billion for Australia’s MacArthur Coal in 2012 as coal prices plunged.
Arch Coal, the No. 2 US coal producer with 13.6 per cent of the market, also filed for Chapter 11. The company had $4.5 billion in debt, most of which it ran up amid a series of ill-timed acquisitions in 2011, just before the price of coal collapsed.
Other top coal producers that filed for bankruptcy include Patriot Coal, Alpha Coal, Walter Energy and James River Coal.
3) Clean Energy: Coal is a dirty energy source. It fouls the air and leaves behind abandoned mines that double as hazardous waste sites that need to be cleaned up, often at taxpayer expense. These are what economists call externalities, meaning someone other than the coal companies bears the cost of the pollution they cause.
So while much of the political rhetoric is aimed at White House plans for renewable energy, you may have missed where the action is: at the state level, where regulators are requiring the utilities they oversee to cut coal use.
As Slate's Dan Gross notes, 29 states have so-called renewable portfolio standards. These mandate a rising percentage of clean-energy use, and that usually means something other than coal. New state air-quality standards also rule out coal as an energy source for new or refurbished electrical-generation plants. Furthermore, nine states on the East Coast have started a regional greenhouse gas initiative to limit emissions. That means more natural gas and green energy, less coal.
The decline of the American coal industry has been driven by many forces. Yes, the regulatory burden has increased, but it is hardly the main factor -- and it's well justified, based on the harm coal does to the environment and human health. The reality is that coal is the victim of competition from cheaper natural gas, from green-energy sources like solar and wind, and too much debt taken on to pay for costly and ill-timed acquisitions.
Having an agenda only gets in the way of understanding this. - Bloomberg View