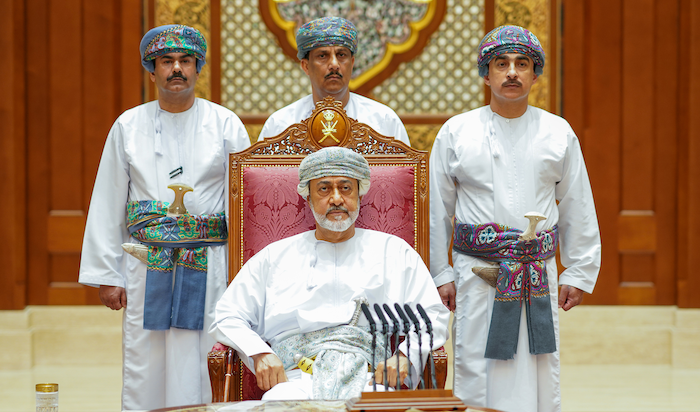 Muscat: His Majesty Sultan Haitham Bin Tarik issued royal orders to implement development projects in addition to the approved projects, with a value of OMR650 million, and to increase the financial liquidity of the development budget allocations for this year by an amount of OMR 200 million.

His Majesty directed the implementation of development projects in addition to the projects approved in the Tenth Five-Year Plan (2021-2025), estimated at more than OMR 650 million  to be implemented during the remaining years of the current five-year plan in various development sectors.
‎
In addition, he directed increasing the financial liquidity for the development budget allocations for this year by OMR 200 million , bringing the total amounts allocated for disbursement to OMR 1.1 Billion.