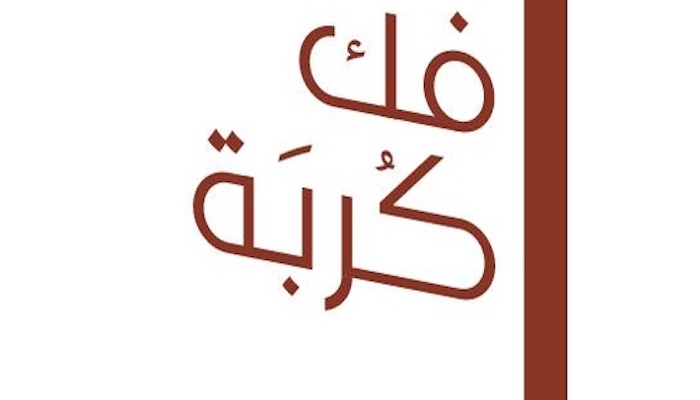 Muscat: The Omani Lawyers Association (OLA) launched on Wednesday the ninth edition of the Fak Kurbah initiative to release insolvent people jailed in the Sultanate of Oman.

Oman News Agency (ONA), said in a statement: "Fak Kurbah  initiative organised by the Omani Lawyers Association and in partnership with the community, individuals and institutions will continue until May 22, 2022."

The ninth edition of the initiative was launched electronically by Sheikh Ahmed bin Hamad Al Khalili, the Grand Mufti of the Sultanate of Oman, in which he stressed that this initiative is Islamic humanitarian work and he called on people to participate.

Mohammed bin Ibrahim Al Zadjali, Chairman of Omani Lawyers Association said  that during the past years, the initiative has succeeded in helping nearly four thousand insolvent persons who were imprisoned or who have had prison orders issued against them due to claims arising from them in the cases that the initiative specialises in helping. The initiative covers all governorates of the Sultanate of Oman with the efforts of more than 100 lawyers.

The initiative is concerned with collecting financial donations for the release of those imprisoned in prisons due to financial claims arising from them in civil, commercial, legal or labour cases. To be covered by the initiative, the person must be imprisoned or a prison order has to have been issued against him. He/she must not have benefited from the initiative during its previous versions, and the amount required to be paid for release must be related to a civil, commercial, legal or labour case, as the initiative does not cover criminal cases. In addition, the amount of the claim should not exceed OMR 2,000.