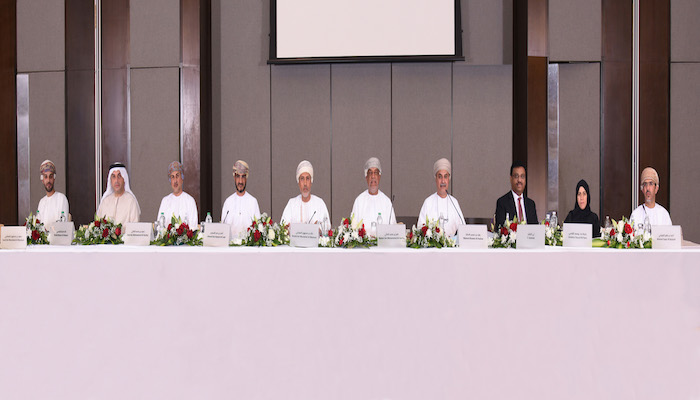 Shareholders were given the option of joining the meeting in person or through the electronic platform of Muscat Clearing and Depository’s website.Both meetings were presided over by Sheikh Khalid bin Mustahail Al Mashani, Chairman of the Bank’s Board of Directors.

Speaking on the occasion, Sheikh Khalid bin Mustahail Al Mashani thanked the regulators, shareholders, clients and partners for their support and commitment to the bank. He added, “Driven by its proactive customer-centric strategy, Bank Muscat continued to demonstrate leadership in Oman’s financial services sector and ended 2021 on a positive note by working prudently to overcome challenges. The Sultanate’s leading financial institution is now poised to further consolidate its leading position as it completes 40 years of successfully serving the nation and the people of Oman in 2022.”

The basic earnings per share were RO 0.051 in 2021 against RO 0.044 in 2020. The Bank’s capital adequacy ratio stood at a very healthy level of 21.30 per cent as of 31 December 2021 after appropriation for the proposed dividend for the year 2021 against the minimum required level of 13.25 per cent as per Basel III regulations issued by the Central Bank of Oman.