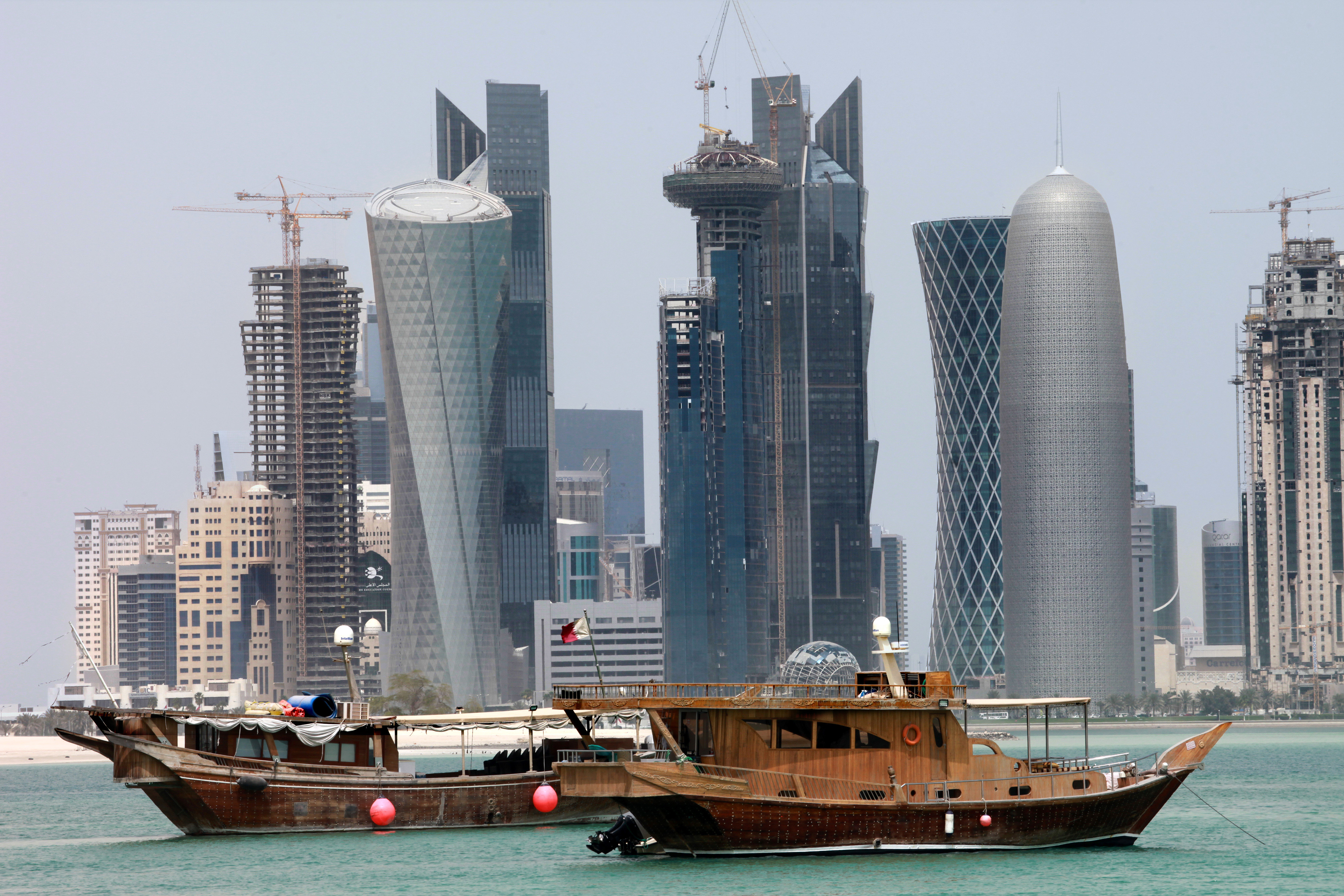 Doha: Qatar announced on Wednesday a programme to allow visa-free entry for citizens of 80 countries to encourage air transport and tourism amid a two-month boycott imposed on the Gulf country by its neighbours.
Nationals from dozens of countries in Europe and elsewhere including India, Lebanon, New Zealand, South Africa, and the United States only need present a valid passport to enter the gas-rich country which hosts the soccer World Cup in 2022.
Nationals of 33 countries will be allowed to stay for 180 days and the other 47 for up to 30 days.
"The visa exemption scheme will make Qatar the most open country in the region," Hassan Al Ibrahim, Chief Tourism Development officer at Qatar Tourism Authority told reporters at a press conference in Doha.
Oil giant Saudi Arabia along with Egypt, Bahrain and the United Arab Emirates imposed a boycott on Qatar on June 5 and cut off all transport links with the country after accusing it of supporting terrorism and of close ties to Iran.
Doha denies the charges. Since the boycott began, Qatar has sought to build up its diplomatic and trade ties beyond the Gulf region. The visa scheme is just the latest in a series of measures aimed at preparing Qatar for greater economic independence in the long term. Efforts led by Kuwait to resolve the rift are ongoing.
Qatar has flown in food supplies from Turkey and Iran and chartered new shipping routes to bring in construction materials but hotel occupancy rates have fallen with Saudis, a key source of tourism, barred by their government from visiting the country.
Visitors from the six-nation Gulf Cooperation Council (GCC) usually account for almost half of all visitors to Qatar.
Air links suspended by the four Arab states represented around 25 per cent of flights by state-owned Qatar Airways, one of the region's big three carriers.
On August 3, Qatar approved legislation allowing certain permanent residents to benefit from parts of the state's generous welfare system, including education and health-care services, a first for the Gulf.
Under the law, children of Qatari women married to foreigners and people with special skills "needed by the state," can benefit from the new status.
Foreign workers from countries including India and Nepal account for around 90 per cent of Qatar's population of 2.7 million.
Qatar's World Cup organising committee has said the Arab sanctions will not affect preparations for the World Cup.