The agony of the Republicans 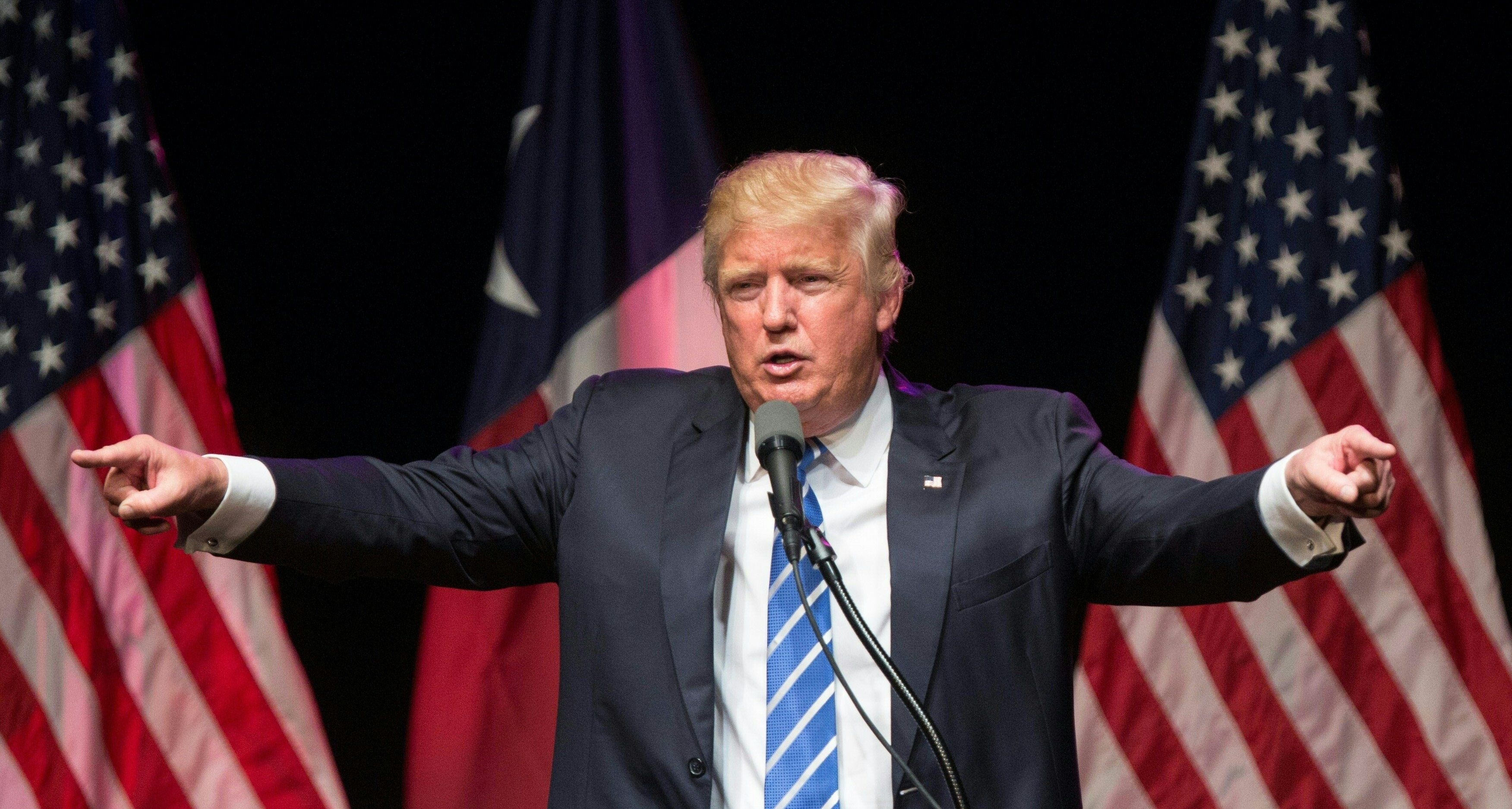 This is a grim time for America’s Republican Party. While most of the party’s rank-and-file members have embraced Donald Trump as their presidential nominee, Republican members of Congress are finding it hard to accept him as their standard-bearer. Nothing like this has ever happened in American politics.
It would be nice to believe that those Republicans who haven’t endorsed Trump (or have expressed misgivings) are acting on principle. And yet, while they may be concerned about his behaviour and suitability for the job, most are more worried about his candidacy’s impact on their careers. They’re torn between their qualms about his inexperience, unpredictability, and vulgarity, and the fact that many of their constituents like him. Despite all the talk about Republican unity, only 11 of the party’s 54 senators have endorsed Trump. In the House, just 27 of 246.
Even if Trump hadn’t won the nomination fight, the Republicans’ control of the Senate would have been vulnerable this year. Twenty-four Republicans are up for re-election, an unusually high number, and at least ten are at risk of losing. Of that group, only six have endorsed Trump.
The main misgivings about Trump – among Republicans, Democrats, and Independents alike – are that he is not informed enough about the issues to be president and, even more worryingly, that he is abnormally self-absorbed, impulsive, and reckless. His lack of all compunction about using racism to advance his ambitions is no less a concern to his detractors, who worry that he is alienating large minority groups. Blaming the murder of 49 people at a bar in Orlando, Florida, on Muslim immigrants, even though the shooter was born in Queens, New York, like Trump himself, is just the latest example of his tactics.
When it comes to Republicans, there is a certain degree of hypocrisy in the concern about offending minorities. Republican candidates have signaled sympathy with racist sentiment since Barry Goldwater’s 1964 presidential campaign. Usually, however, they did it subtly enough to escape widespread condemnation.
Richard Nixon, for example, signaled to southerners and northern blue-collar workers that he didn’t believe in muscular attempts to desegregate schools. And Ronald Reagan launched his 1980 campaign near the Mississippi town where three civil-rights activists were murdered by white supremacists in 1964.
Such “dog-whistle” tactics allowed candidates and their supporters to deny that they were explicitly endorsing racism. But Trump has crossed the line.
By calling illegal Mexican immigrants “rapists” and proposing to ban Muslims from entering the United States, he may have struck a chord with enough of the Republican Party’s base. But he has also left his supporters no room for deniability.
Both Mitch McConnell, the Senate majority leader, and Paul Ryan, the speaker of the House of Representatives, have been trying to protect their troops by maintaining some distance from Trump. Ryan has less reason than McConnell to worry about losing his majority, but he doesn’t want to take any chances, and the House’s most conservative members pressed him to endorse Trump wholeheartedly.
Despite receiving no concessions from Trump on fundamental differences regarding the party’s program (particularly on trade agreements and entitlement programmes, such as Social Security and Medicare), or even on toning down his rhetoric, on June 2, Ryan wrote an unenthusiastic op-ed saying that he would vote for Trump.
On that very day, Trump issued a racist attack on Gonzalo Curiel, the federal judge presiding over two fraud suits against Trump University, an institution that encouraged people to spend large amounts of money supposedly to learn the real-estate investment techniques that made Trump rich. Trump takes great umbrage when people call the defunct “school” a scam.
Trump argued in speeches before large crowds that Curiel could not be fair to him because he is “a Mexican” (Curiel was born in Indiana). This naked appeal to bigotry in pursuit of his own private interests was too much for some of the Republicans who had tolerated his previous attacks on Latinos. Now that he was their nominee, he was more likely to damage his party’s chances of winning votes from one of the country’s fastest-growing demographic groups.
Ryan, however, feigned surprise, saying that the comments had “come out of left field.” He called the renewed attacks on Curiel “a textbook case of racism,” but nonetheless reiterated his support for Trump, because the presumptive Democratic nominee, Hillary Clinton, isn’t an acceptable alternative.
McConnell’s overriding goal is to protect the Republicans’ Senate majority. But, while he has endorsed Trump, he has also been a frequent critic. Recently, McConnell said he was concerned that Trump “doesn’t know a lot about the issues.” One Republican senator facing a tough re-election fight, Mark Kirk, has rescinded his endorsement of Trump. McConnell has said he won’t rule out doing the same.
Trump’s racist attacks on Curiel, together with his reaction to the Orlando tragedy, revived talk of trying to stop him at the party convention in July. But, once again, the conversation has been foundering on the question of who could save the party from its unwanted guest. - Project Syndicate