Oman better equipped in the fight against human trafficking 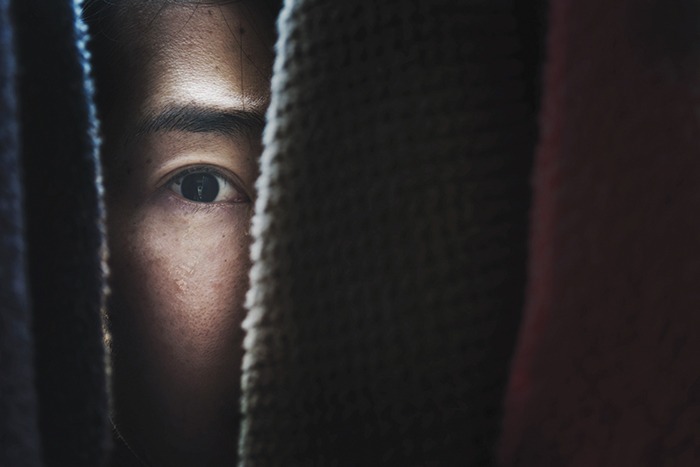 A special programme was organised by the Royal Oman Police (ROP) to handle cases of human trafficking.

Muscat: Law enforcement agencies in Oman are now better equipped to tackle incidents of human trafficking.
Following a special programme organised by the Royal Oman Police (ROP), personnel from various ROP offices across the governorates in the Sultanate, were identified, trained and qualified to handle cases of human trafficking.

The programme was organised under the auspices of the United Nations Office on Drugs and Crime in Dubai. Captain Khalid bin Ali Tabook and Captain Adel bin Abdullah Al Badi topped the specialised diploma programme on combating human trafficking.

“Human trafficking has become a global phenomenon that poses serious threat and concern to societies,” said Captain Al Badi. “It has led to the emergence of organised gangs, which compelled the Sultanate – like other countries – to intensify efforts to control the crime.

“The programme comprised a number of activities, including written exams and training by instructors accredited in the field,” he added.

The diploma course consisted of different aspects of human trafficking, including concepts, factors and impact of the crime. The course also included study of international efforts to curb the menace.

Explaining the programme, Captain Tabook said “the programme aims to prepare specialists qualified in the field of human trafficking. It also provided us with the opportunity to make use of the best local, regional and global expertise and practices when it came to tackling this crime.”