Expat population in Oman increases by nearly 60,000 in two months 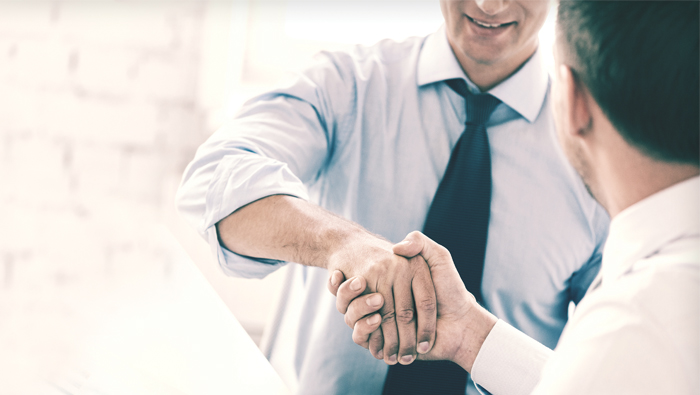 Muscat: Roughly 60,000 new expatriates have come to Oman in the first two months of 2022, figures released by the government show.

57,870 expatriates arrived in Oman between 1 January 2022 and the end of February, according to statistics published by the National Centre for Statistics and Information in its monthly statistical bulletin for March 2022.

A sharp dip (10.7 percent) in the number of expatriates working in the government sector was also recorded during the period: there were 36,928 foreign nationals employed in government as of February 2022 as opposed to 37,996 in 2021.

Majority in Muscat
A majority of expatriate workers live in Muscat, which is home to 608,571 people. There is also a significant population from overseas in the southern Dhofar region, which houses 168,739 people. Al Batinah North (207,086 people), Ad Dakhiliyah (97,267) and Al Batinah South (98,472) also have a sizeable expatriate population.

Employment profiles
The construction sector is the single largest employer of expatriates in the country employing nearly 400,000 workers. Nearly 180,000 expatriates are employed in manufacturing and more than 200,000 in automobile sales and repair. The agriculture, forestry and fisheries sectors employ a further 85,000 expatriates, while more than 70,000 work in administration and support services.

Storage and transport companies employ another 65,000 expatriates, while more than 100,000 work in the hospitality and restaurant sector. Roughly 20,000 expats are employed in scientific and technical roles and more than 12,000 each work in education and healthcare and social welfare sectors.

The NCSI recognises private sector employees as “individuals working in establishments owned by one or more individuals, which they have established for profit. These establishments must have commercial registrations and municipality permits that enables them to earn revenue.