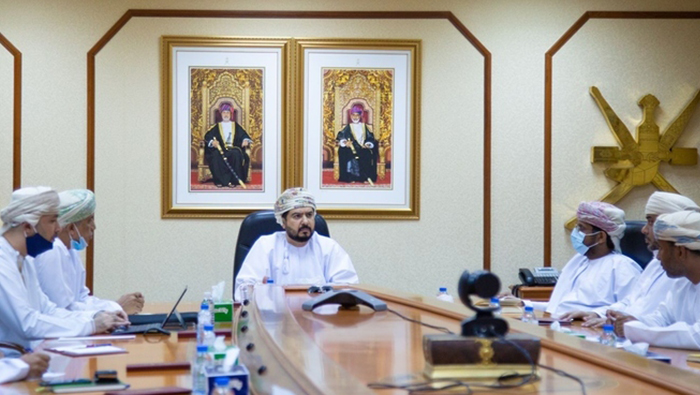 Muscat: The Ministry of Commerce, Industry and Investment Promotion held on Tuesday a joint meeting with departments concerned and related companies to discuss cement shortage in some governorates of Oman.

The meeting reaffirmed that the public and private partnership is the basis of integrative action. It also stressed that opening direct channels of dialogue will contribute in understanding the needs of the market and the challenges facing Omani cement factories.

One of the local factories suspended its production due to the hike costs of raw materials used in the production process.

Accordingly, Oman Cement Company announced its readiness to boost its production capacity by 10% to meet the local demand.

The meeting was headed by Qais Mohammed Al Yousef, Minister of Commerce, Industry and Investment Promotion.

Present during the meeting were Dr. Saleh Said Masan, Undersecretary for Commerce and Industry, officials and CEOs of Omani cement factories, as well as representatives of cement import companies and distribution companies. Dr. Saleh said that the ministry has always been keen on dealing with challenges and finding suitable solutions.

He affirmed that the meeting resulted in taking several measures to ensure the availability of cement in the upcoming period in all governorates of Oman, while maintaining prices.

This can be achieved by ramping up the output of some local factories, as well as facilitating direct import of cement from other countries to cover shortage while adhering to the standards approved in Oman.