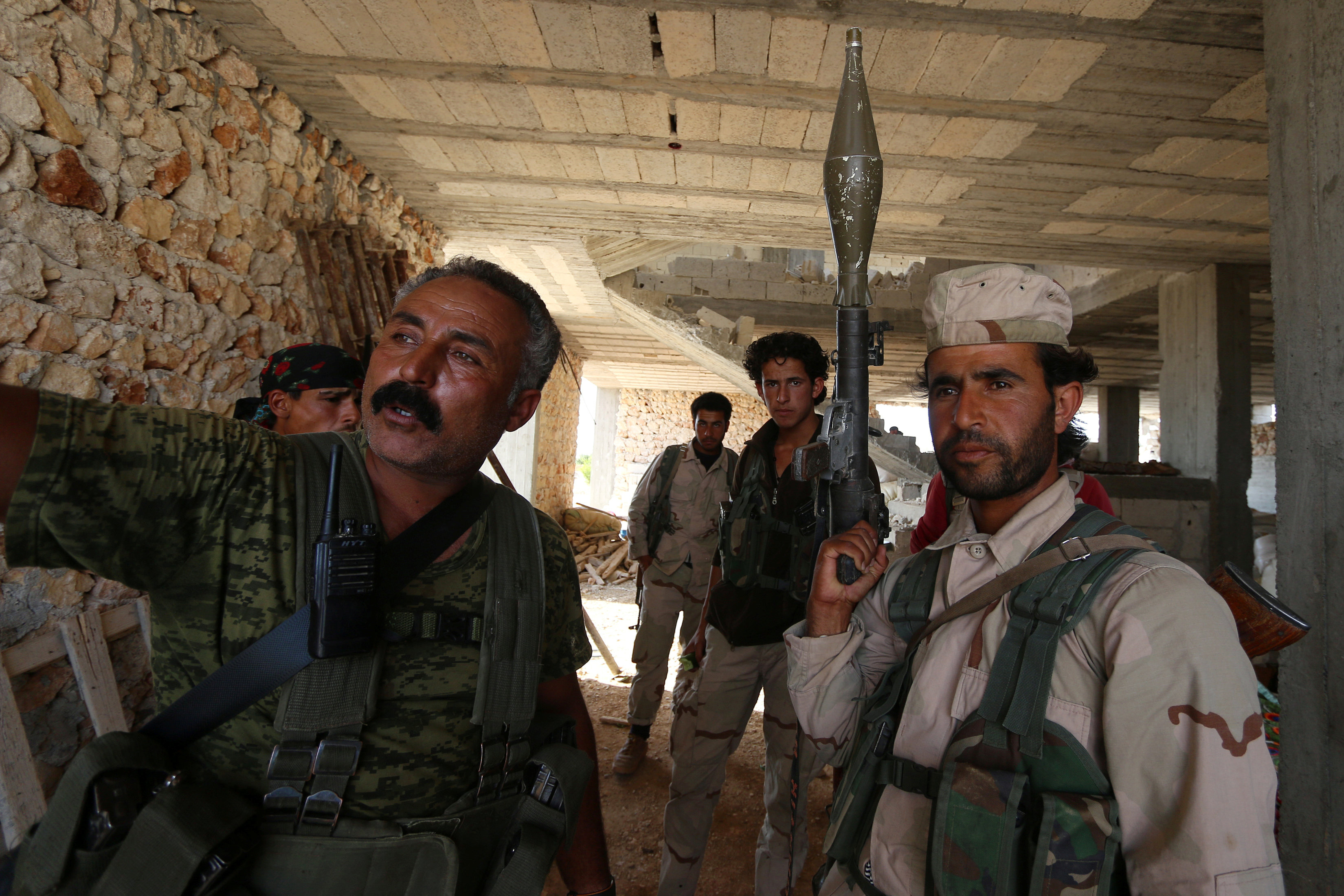 Beirut: At least seven people died in rebel shelling of a neighbourhood of the Syrian city of Aleppo held by the Kurdish YPG militia at dawn on Saturday, a monitoring group said.
More than 40 people were also wounded in the attack on the Sheikh Maqsoud area, the Britain-based Syrian Observatory for Human Rights said, a district next to the only way in and out of rebel-held parts of the northern city, the Castello road.
Hundreds of people have been killed in Aleppo since peace talks broke off in April, as Syria's President Bashar Al Assad seeks to regain control of the city now split between rebel and government sectors.
Rebels have said in the past their attacks on Sheikh Maqsoud were in response to YPG attempts to cut the Castello road. An escalation in air and artillery strikes in recent weeks around the road has made it virtually impassable, putting hundreds of thousands of people in Aleppo under effective siege.
The Observatory also said on Saturday that the rebels had captured three villages south of Aleppo from government control - Zeitan, Khalsa and Barna. At least 24 members of Syrian government forces and its allies - who include troops from the Lebanese group Hezbollah - were killed in the rebel assault on the villages in the past 24 hours, with dozens more killed in the previous few days, the Observatory said.
The rebels are fighting alongside the Al Qaeda-affiliated Nusra Front, which like IS was excluded from a February ceasefire and from the Geneva peace talks.
The YPG controls nearly all of Syria's northern frontier with Turkey, and has been a close ally of the United States in the campaign against IS in Syria. Many rebels in western Syria do not trust the YPG because they say it cooperates with Damascus rather than fighting it, an accusation the YPG has denied.
A 48-hour ceasefire in Aleppo announced by Russia on Thursday had little impact on fighting and air strikes and shelling have continued since then. Sheikh Maqsoud has been under intense bombardment since mid-February which has killed more than 132 civilians and injured around 900 more, the Observatory said. The death toll from Saturday's attacks was expected to rise, it added.