Khawaja, Smith help visitors to fight back after initial setbacks 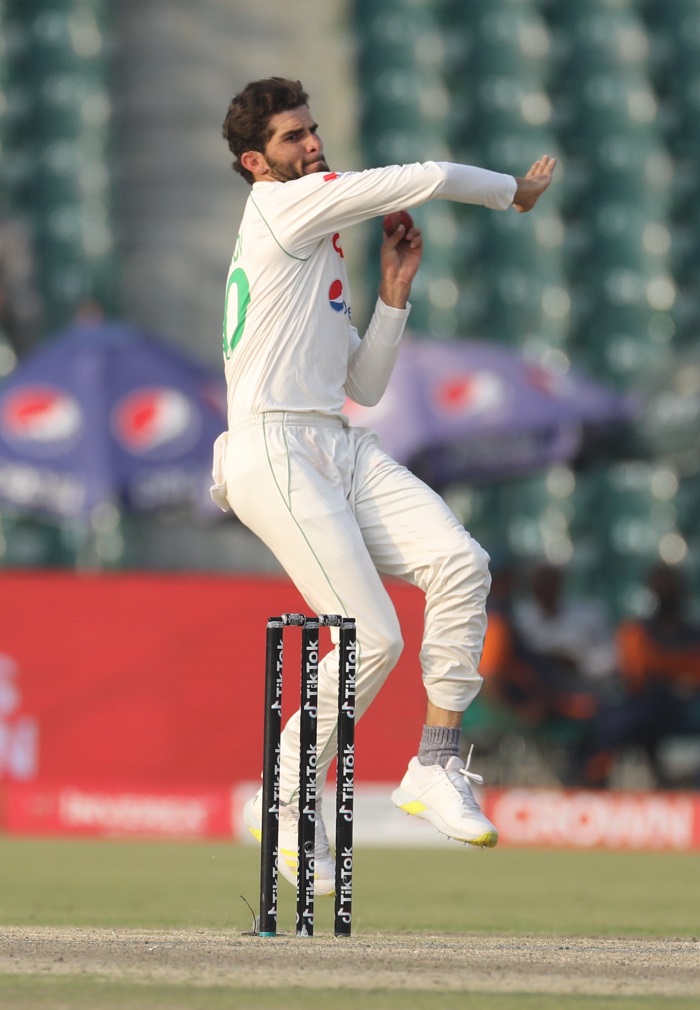 Australia had a pathetic start as they lost early wickets to Shaheen Afridi's fiery spell.

Lahore: Top knocks by Usman Khawaja and Steve Smith helped put Australia in a comfortable position against Pakistan on Day 1 of the ongoing third Test, here in Lahore on Monday.

At stumps, Australia's score read at 232/5 with Cameron Green and Alex Carey standing unbeaten at the crease. Opting to bat first, Australia had a pathetic start as they lost early wickets to Shaheen Afridi's fiery spell. He dismissed David Warner and Marnus Labuschagne with just 8 runs on the board. Opener Khawaja was joined by Smith and the duo thrashed Pakistan bowlers in every corner of the ground and stitched a 138-run partnership, which finally came to an end after Smith was sent back by Naseem Shah for 59 runs.

Khawaja then tried to anchor the innings with Travis Head. He was caught by Pakistan skipper Babar Azam on the delivery of Sajid Khan leaving Australia's total at 187/4.

Following Khawaja's wicket, Green came to crease and along with Head, took the team's total across the 200-run mark. Naseem Shah then claimed Head's wicket for 26 runs.

Later, Carey joined hands with Green and the duo ensured that there was no more damage in Australia's batting line-up. Australia ended Day 1 at 232/5.