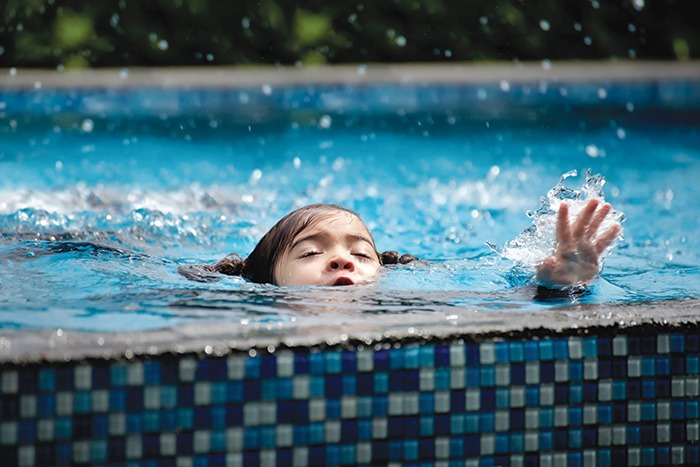 Muscat: Drowning incidents in Oman are very high among children aged five years and under, the country’s Minister of Health has said.

Minister of Health Dr Ahmed bin Mohammed Al Saidi was speaking during an event under the Aman Campaign (Arabic for ‘safe’).

The campaign was launched to make people aware of the menace that drowning posed, and also to train first responders, healthcare workers and paramedics so that they could save people from drowning.

“Drowning incidents in the Sultanate of Oman are very high, mostly among children less than five years of age,” said the minister. “The campaign, besides its objective of highlighting the risks of drowning, trains health workers as well those in other sectors on carrying out first aid and CPR in drowning cases.

“Al Dakhiliyah Governorate has seen the highest occurrence of young and elderly people dying due to drowning because of the existence of numerous wadis and ponds,” he added. “Necessary actions have been taken though to limit large-scale collection of water in areas, and to prevent deaths from occurring in the future.

As part of the campaign, in cooperation with other organisations, warning signs were placed around areas containing swimming pools and pools with heavy accumulation of rainwater. Guidance was also provided to parents to take care of their children’s health, particularly in light of the COVID-19 pandemic. First responders and healthcare workers were also educated on ways to deal with children suffering from COVID-19.

Adding to this, Her Highness Sayyida Dr Khawla Al Julanda Al Said, the president of OPS, said the organisation would ceaselessly endeavour to enhance the welfare of children, by dedicating all efforts and available resources to constantly improve health services in the country.

“The society has placed great emphasis on social issues, the most important of which is negligence that leads to paediatric morbidity and mortality,” she said. The Aman Campaign was launched in 2019 and ran virtually in 2020 and 2021 through the use of social media platforms.

During the closing ceremony of this year’s campaign, awards were handed over to the winners of a competition to raise awareness on drowning. The winners were the team from South Ash Sharqiyah. Furthermore, the Minister of Health also honoured teams from Ad Dakhiliyah and Al Dhahirah governorates for launching the campaign.