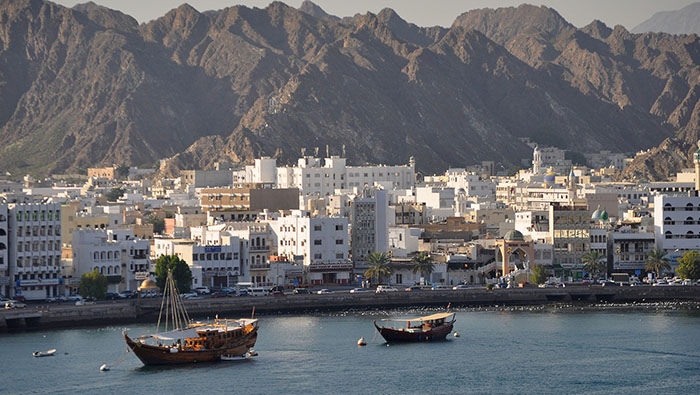 Muscat: While temperatures have been rising in Oman over the past few days, Sunday, March 20, 2022, was officially the last day of winter in the country, according to the Oman Astronomical Society (OAS).

Ibrahim Al Mahrouqi of the OAS said, “On Sunday evening, at 7:33, the winter season will end, from an astronomical perspective, and the spring season will begin. The spring equinox announces the start of spring…on this day, the duration of daytime and nighttime are equal.” “Spring will continue from the evening of March 20, 2022, and end on June 21, 2022,” he added. “The summer solstice will occur then and this event marks the first day of summer.”

Nearly all major settlements in Oman recorded maximum temperatures of above 30 degrees Celsius on 20 March, according to the weather report released by the Directorate General of Meteorology at the Civil Aviation Authority.

In Muscat, Seeb measured maximum of 31 degrees, while Amerat was 30 degrees. Sohar and Suwaiq  towns saw temperatures of 30 degrees. In the Batinah, Rustaq saw maximum temperature of 32 degrees.

Towns located in the interior parts of the country such as Nizwa, Bahla, Haima and Yanqul (all 33 degrees), as well as Samail and Ibri (32) degrees, also saw increased temperatures. Al Mudheibi, Duqm and Salalah at 35 degrees were the hottest places in the country, followed closely by Ibra (34 degrees).

Even areas along the coast such as Sur and Muhut (33 degrees), Masirah Island (31 degrees) and the Hallaniyat Islands (30 degrees) were comparatively warmer than they were just a few weeks ago.

The country’s mountainous areas are still a bit cooler: Jabal Shams (21 degrees), Jabal Samhan (27 degrees) and Jabal Qamar (26 degrees) are still more pleasant than the plains, as is the Saiq plateau (23 degrees) near Jabal Akhdar.

Khasab in the northern governorate of Musandam was one of the few places in the country that recorded a maximum below 30 degrees, but the same was not true of the other northern town of Dibba (31 degrees) as well as the enclave of Madha (30 degrees) and the border regions of Buraimi (also 30 degrees).

In response to the steadily rising temperatures, people in Oman have been staying indoors during the afternoons, while it was previously common for them to go out at that time.

“If we want to now go for a walk on the beach, we only go during the evenings– we still want to enjoy the sunset, but it is far too warm for our children to be out at that time,” said Mubeen, an Indian expat in the country. “Not that this affects them: They play until even two in the afternoon on the weekends!”

Omani national Ismail added: “On the weekends, we normally go to our ancestral homes in the interior. Earlier, we could do with rolling down the windows and enjoying the cool breezes while driving, but now, ACs are a must.” 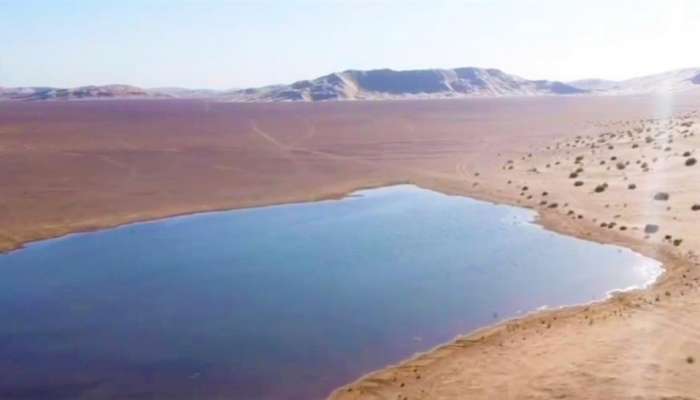 We Love Oman: Winters are the best time to visit Niyabat Al Mashash