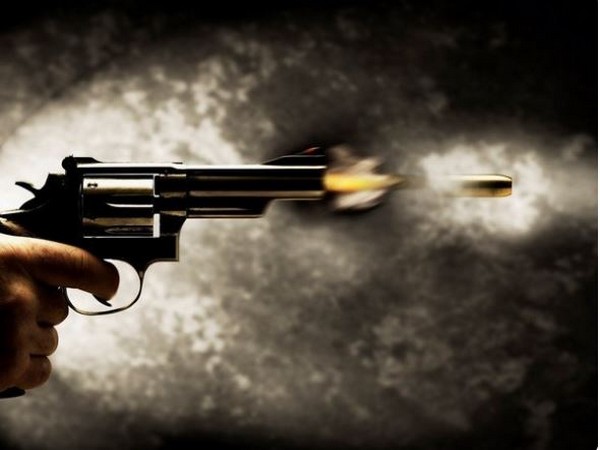 Arkansas: As many as ten people were injured in a shooting at a car show in the US state of Arkansas, media reports said on Saturday.

"Preliminary information provided to ASP (Arkansas State Police) is that as many as 10 people had been wounded by gunfire," the police said in a statement, as quoted by American broadcasting network National Broadcasting Company (NBC) on Saturday. The shooting occurred on Saturday night in the city of Dumas, located in Arkansas' Desha County.

According to police, highway patrol officers, troopers and investigators were dispatched to a business where the car show was taking place.

There was no immediate information on possible suspects or the condition of the injured.