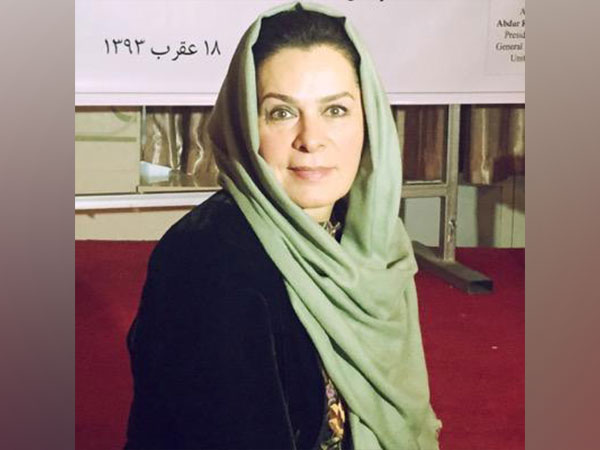 Kabul: Dozens of women protesters held anti-Taliban demonstrations in Afghanistan on Monday as they distanced themselves from prominent women's rights activist Fatima Gailani, stating that she does not represent them.

Fatima Gailani is the daughter of the late Ahmed Gailani, leader of one of the mujahideen resistance groups that fought the Soviet invasion in 1979. Fatima Gailani is also a member of the negotiating team for women's rights in Afghanistan. "Fatima Gailani is not our representative, do not recognize the Taliban," one of the female protesters was quoted as saying by Aamaj News.

Since seizing power in August year, the Taliban have rolled back women's rights in virtually every area, including crushing women's freedom of movement.

Media reports say the vast majority of girls' secondary schools are closed. "Universities recently reopened, with new gender segregation rules. But many women are unable to return, in part because the career they studied for is off limits now as the Taliban banned women from most jobs," the Human Rights Watch (HRW) said in a press statement.

With the new rules in place, women and girls are blocked from accessing health care as some healthcare facilities require them to bring a mahram, the rights group said.

This protest came a few days after UN High Commissioner for Human Rights Michelle Bachelet last week underlined the need to empower women in Afghanistan, saying that they are "not passive bystanders" and should contribute to the future of their country.

Delivering a statement on Women's Rights in Afghanistan, Bachelet said women of this country are often portrayed in the international fora and media as victims. "In fact, Afghan women have - in the face of war, extreme poverty and unspeakable violence and discrimination - been working tirelessly to protect and provide for their families and communities," she said.

The UN rights chief stated how Afghan women have been attacked for speaking up and excluded from positions of power and decision-making. "They are not passive bystanders," Bachelet said.

For this Afghanistan to find peace and progress, Bachelet argued that Afghan women should be active agents for change and be given the space to lead peacebuilding, humanitarian, and development processes.