Next UN secretary-general should be female, says General Assembly chief 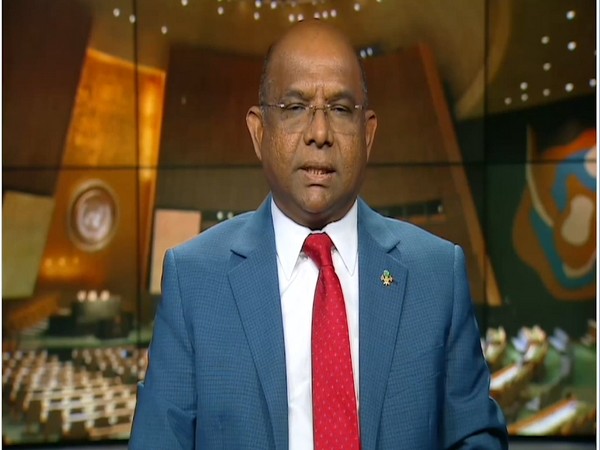 Just four women have been elected president of the General Assembly in its 76 sessions. However, no woman has ever been chosen as the secretary-general. This needs to be corrected, Shahid told the opening of the 66th session of the Commission on the Status of Women.

"The UN cannot call for the implementation of gold standards throughout the world as far as gender equality and women's empowerment is concerned, but not implement this standard at home," he said. "I personally would lead from the front calling for the next secretary-general to be a woman. Join me in this clarion call," he said.

In the past 76 years, all the nine UN secretaries-general have been male. The current secretary-general, Antonio Guterres, is in the first year of his second five-year term.