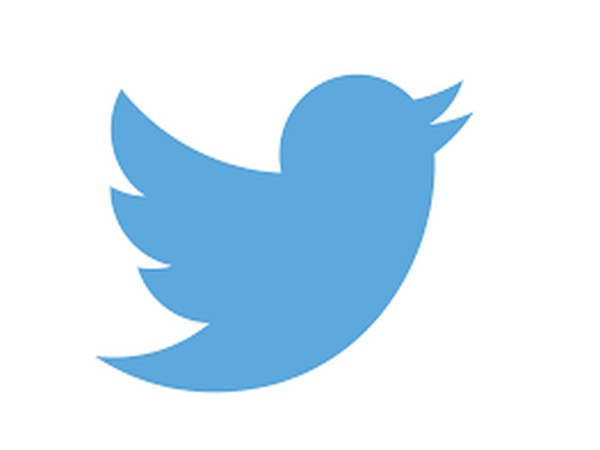 Washington: After facing people's criticism for switching Twitter from its chronological timeline to a new feed that shows suggested tweets instead, the company has finally rolled back the update.

Twitter, on Monday, announced that it would be reverting things to the way they used to be, The Verge reported. "We heard you -- some of you always want to see latest Tweets first. We've switched the timeline back and removed the tabbed experience for now while we explore other options," a post read on Twitter's support account.

The design change allowed users to swipe between the "Home" feed, which is made up of tweets suggested by Twitter's algorithm, and the "Latest" feed.

The new design still gave users a choice between the two views, but upon opening the app, Twitter would automatically show the algorithmically created feed first, with no option to make the chronological view the default.

Many people called out Twitter for changing the settings at the same time when the micro-blogging site is being massively used for giving updates to social media users about important issues --especially the Russia-Ukraine war.