His Majesty receives thanks cable from Emir of Kuwait 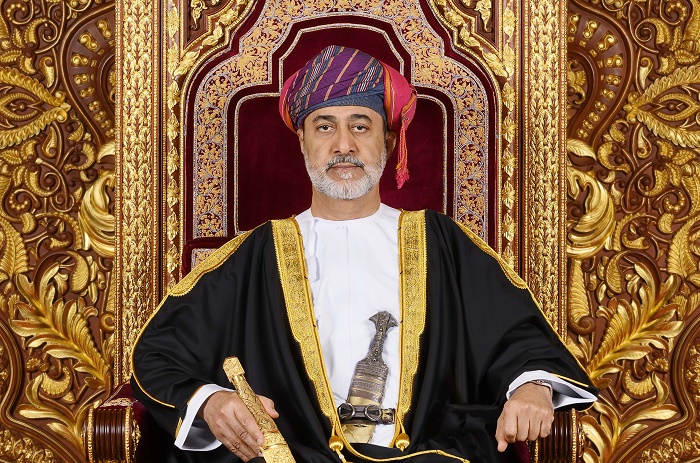 Muscat:  His Majesty Sultan Haitham bin Tarik has received a cable of thanks from Sheikh Nawaf Al Ahmed Al Jabir Al Sabah, Emir of the State of Kuwait in reply to His Majesty’s condolences cable to him on the death of Sheikha Shuaa Salim Al Hamoud Al Sabah.

In the cable, Sheikh Nawaf expressed his sincere thanks for His Majesty the Sultan’s heartfelt sentiments and sympathy. The Emir of Kuwait prayed to Allah the Almighty to rest the deceased’s soul in peace in paradise and protect His Majesty against all harm.