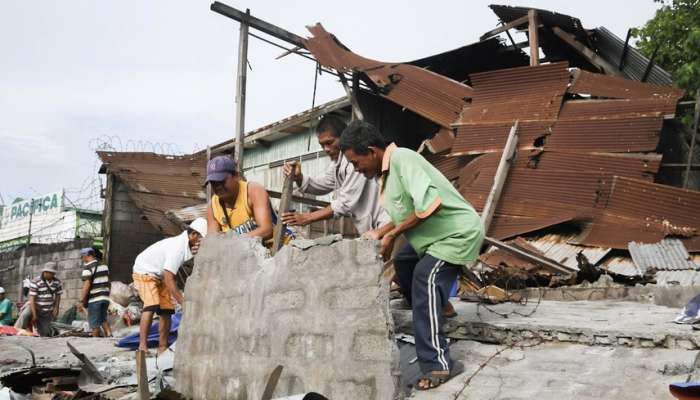 Manila: A 6.4-magnitude earthquake hit a western Philippine province and the capital today, but no major damage has been reported so far, government seismologists said.

The quake struck at 5:05 am (21:05 GMT) with an epicentre located off Lubang town in Occidental Mindoro province, 76 kilometres south-west of Manila, the Philippine Institute of Volcanology and Seismology (Phivolcs) said.

It was felt in different intensities in the capital region of Metro Manila and other nearby provinces.

More than 40 aftershocks have been recorded since the quake, the strongest of which had a magnitude of 4.4.

The Philippines is located on the Pacific "Ring of Fire," where about 90 percent of the world's earthquakes take place.

A 7.1-magnitude quake that killed more than 220 people in the central Philippines in October 2013 was the last major quake to hit the country.

In July 1990, more than 2,400 people were killed on the northern island of Luzon in a 7.8-magnitude earthquake, one of the strongest ever to hit the country. 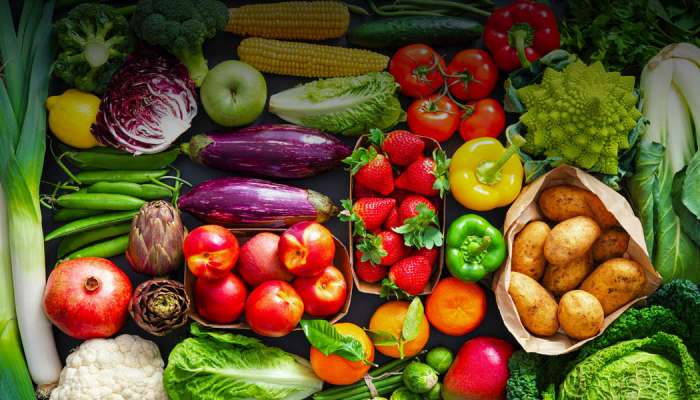 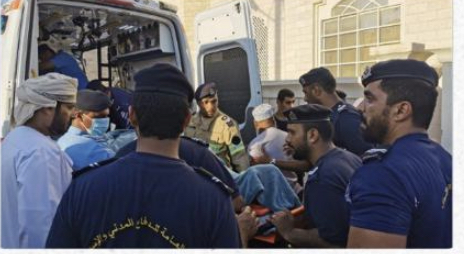