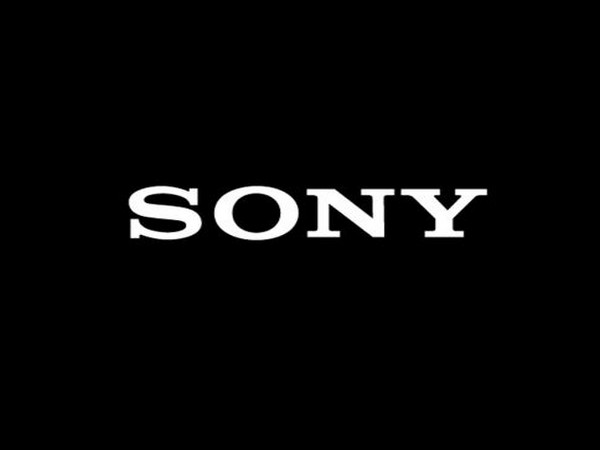 Tokyo: Sony Xperia Ace, a series of small phones exclusive to Japan, first came in 2019, followed by the Ace II in 2021, and now there is a third version incoming.

Also, there is a 3.5 mm headphone jack on top. The card slot is on the left. The fingerprint reader is on the other side.

The remaining specs are less clear. The single-camera on the back is said to have a 13 MP sensor.

The Sony Xperia Ace III is expected to launch in June, but Sony hasn't confirmed anything yet.