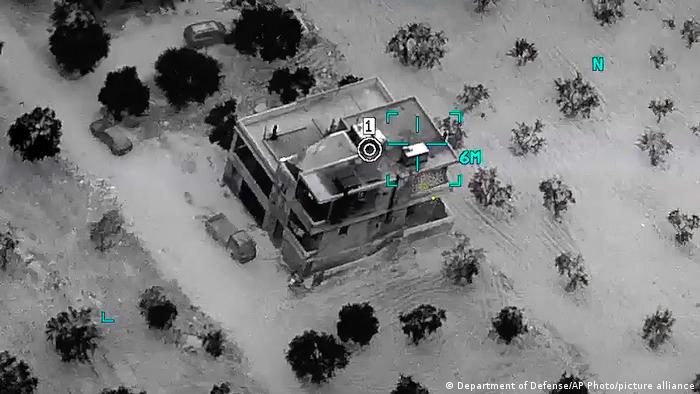 
An audio statement said IS  had "pledged allegiance to Abu al-Hassan al-Hashimi al-Qurayshi as an emir over believers and the caliph of Muslims."

The statement said of its former leader, "Abu Ibrahim al-Qurayshi and the official IS group spokesman Abu Hamza al-Qurayshi were killed in recent days."

In fact, the former leader had been killed in a raid by US special forces operating in northwest Syria on February 3. He had replaced IS' first leader, Abu Bakr al-Baghdadi, who met a similar fate at the hands of the US in October 2019.f the US. Its new "emir" will be third to lead the outfit since it was founded in 2014.