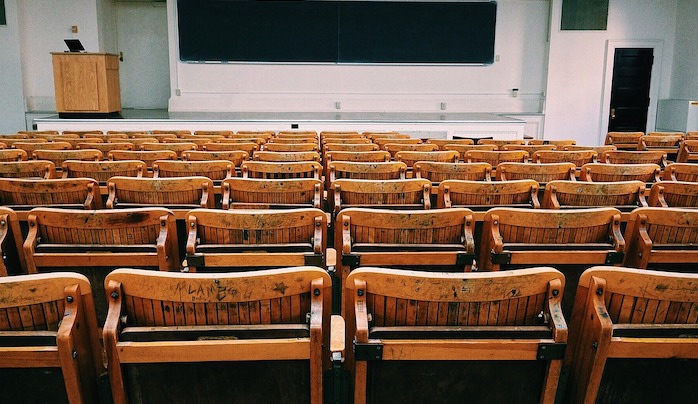 Dr. Al Mahri said, “Oman Vision 2040 targets universities and colleges to advance them so that at least 3 universities rank in the top 300 universities in the world in the year 2040. This will not be achieved without effort.”

He added that in his opinion private universities in the Sultanate of Oman were not profitable in spite of the great effort they are making.

Dr. Al Hadabi, said that the total expenditure on scientific research amounted to about OMR 66 million, according to the latest survey of science and technology indicators submitted by the Sultanate of Oman to UNESCO.

Dr. Al Mahri added that the Sultanate of Oman at the international level in global innovation indicators, ranked 13th globally in spending on education and first in the level of engineering and science outputs globally.