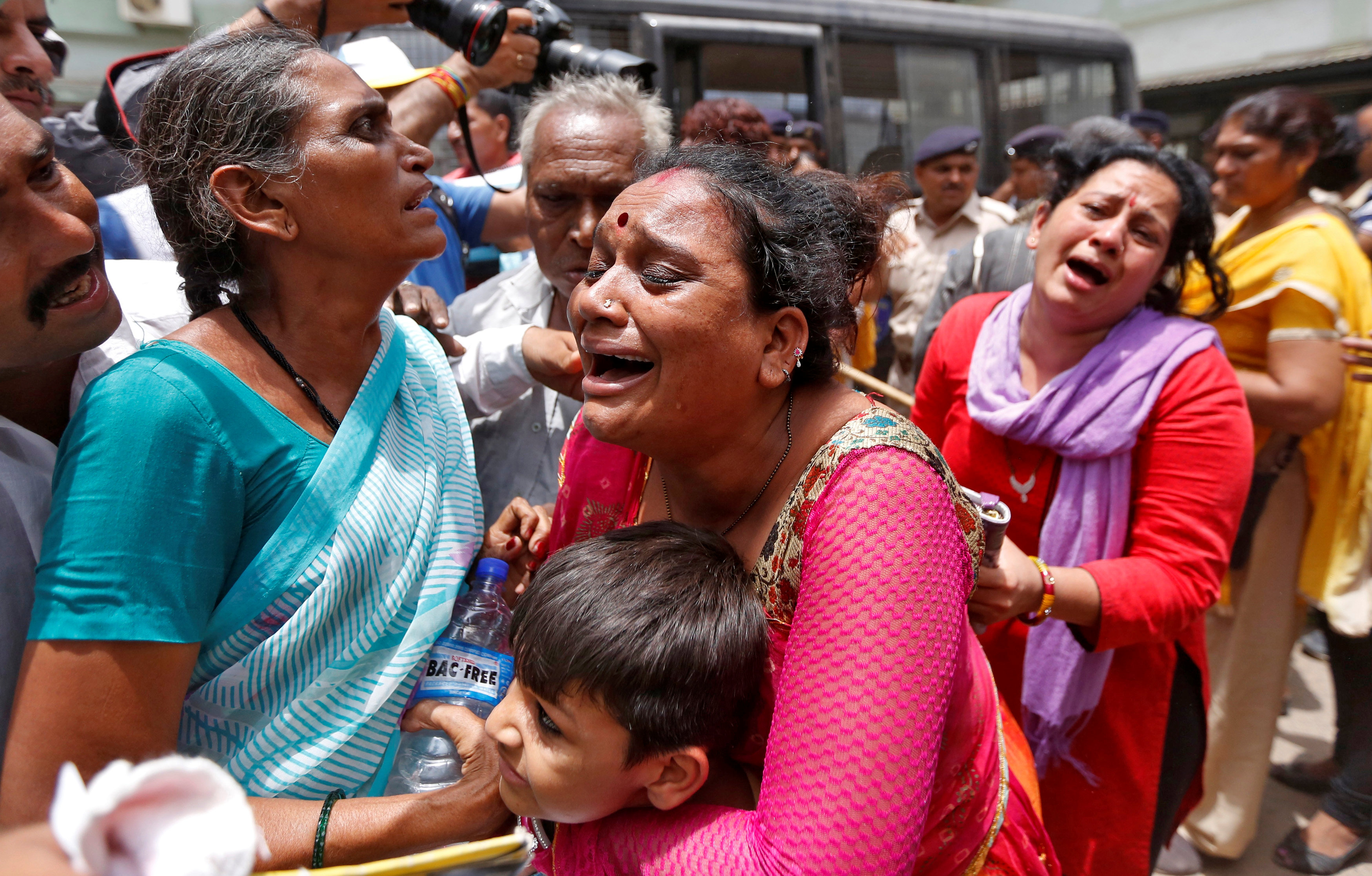 Ahmedabad: The Gulberg massacre case verdict on Friday sparked a war of words between Bharatiya Janata Party and Congress, with both the parties accusing each other of trying to turn the issue into a tool for their own political advantage.
Commenting on Friday's verdict by a special Special Investigation Team court in which 11 convicts have been sentenced to life imprisonment, Gujarat Congress spokesperson Manish Doshi said people who "played into the hands" of BJP leaders are now behind bars, while the actual culprits are now enjoying the power.
"Those who played into hands of some political leaders are now behind bars while those who incited them for their political gains have subsequently acquired power. Those who became a tool of such leaders, who always believed in polarisation, will have to spend their lives in jail," he said.
"The entire incident of Gulberg was barbaric and anti-human. Instead of protecting people, the BJP government at that time gave a free hand to (the) violent mob. The government failed to do its constitutional duty. People were incited by some big leaders of BJP, who saw the violence as a tool to acquire power," he alleged.
On the other side, Gujarat BJP spokesperson Bharat Pandya rubbished the allegations of Congress and maintained that there was no conspiracy behind the massacre. He also accused Congress party and social activist Teesta Setalvad of trying to use the conspiracy theory for political and personal gains.
"We welcome today's judgement by the court. Earlier, the court had refused to accept that there was conspiracy behind the crime. Congress as well as people like Teesta tried hard to prove that it was conspiracy, so that it can be used against BJP. But, court had ruled against their wishes," said Pandya.
"We welcome today's verdict. The court's verdict was given without any influence. It is natural that people from both the sides, accused as well as victims, may not like it. They all can approach high court. I also urge Congress to stop politicising this issue," he further said.
A special SIT court here on Friday sentenced 11 convicts to life imprisonment in the case of burning alive of 69 people, including former Congress MP Ehsan Jafri, in the 2002 post-Godhra violence. The court also awarded ten-year jail term to one of the 13 convicted for lesser offences while 12 others have been given seven-year sentence each.